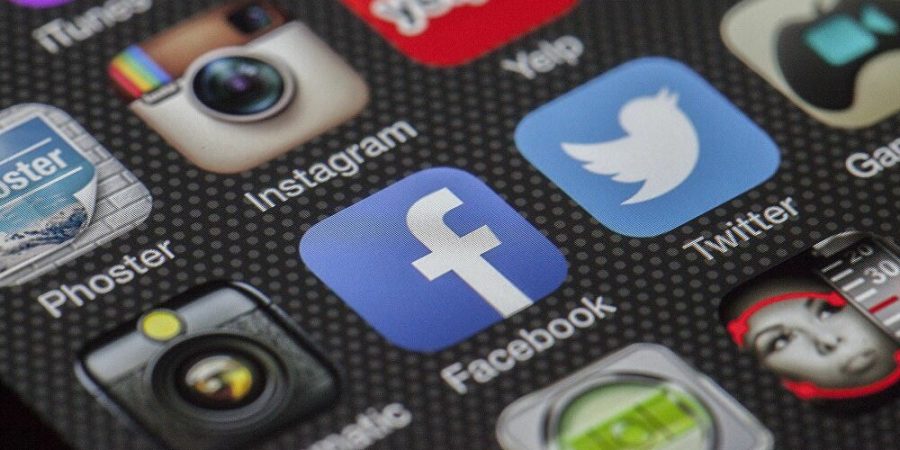 Essentially wants to be allowed to post lies and misinformation or else.

Prior to becoming president, Trump claimed that he would get rid of his personal Twitter account, arguing that his own use of it wasn’t presidential.

US President Donald Trump says he is directing US Attorney General William Barr to work with states in an effort to enforce existing laws against so-called deceptive business practices of social media companies.

Barr highlighted that Trump’s executive order does not repeal Section 230 of the Communications Decency Act, which says that “no provider or user of an interactive computer service shall be treated as the publisher or speaker of any information provided by another information content provider.”

The attorney general noted that in addition to his future business with states, the Trump administration is drafting a legislative proposal regarding social media companies, according to Reuters.

While slamming social media platforms’ alleged editorial bias, the US president told reporters that his executive order will remove the liability shield that currently protects the platforms.

"Today, I am signing an Executive Order to protect and uphold the free speech and rights of the American people." pic.twitter.com/agTIJ2KR6C

Trump expressed that while he imagines there will be some legal challenges leveled against his executive order, he is confident that his administration will emerge victorious from the hypothetical cases.

Furthermore, the US president contended that he would delete his Twitter account if it was not for the unfair reporting of the US news media. He also said that he would shut Twitter down if it was legally possible.

Prior to becoming president, Trump claimed that he would get rid of his personal Twitter account, arguing that his own use of it wasn’t presidential.

Trump’s focus on social media platforms comes as a response to Twitter’s recent decision to add a fact-check advisory to his tweets on possible voting fraud via mail-in ballots.

The US president claimed on Thursday that his executive order is necessary against the tech “monopoly” that has, until now, enjoyed “unchecked power” to censor and restrict certain human interaction.

“We can’t allow that to happen,” Trump asserted, speaking of the “unchecked power.” He went on to claim that he imagines Democrats will back the matter, as they also wish for the so-called monopoly to be regulated.

Moments prior to Trump’s signing of the executive order, US House Speaker Nancy Pelosi (D-CA) issued a statement on the matter, noting that the president’s move “does nothing to address big internet companies’ complete failure to fight the spread of disinformation.”

She further stated that the development was more of a “desperate distraction from his failure to provide a national testing strategy to defeat COVID-19.” The US COVID-19 death toll on Wednesday topped 100,000, according to Johns Hopkins.