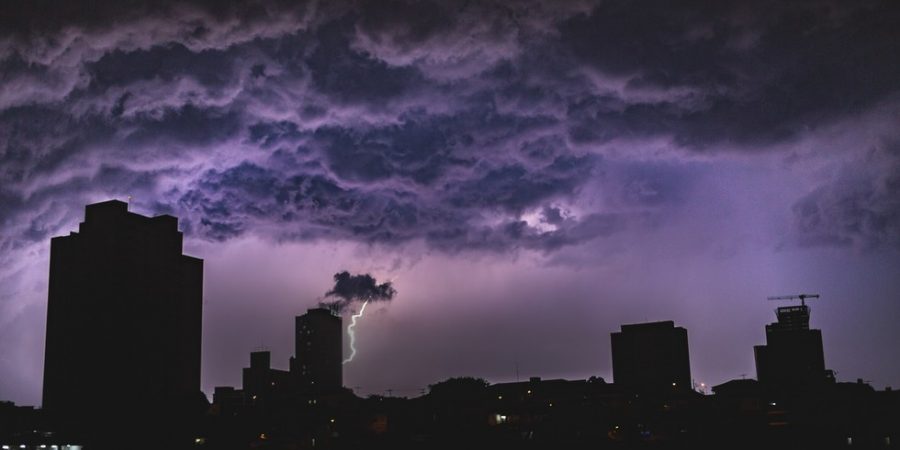 The worsening trade conflict between the world’s two largest economies, the United States and China, could send the global economy into recession within three fiscal quarters, research by investment bank Morgan Stanley has found.

“Investors are generally of the view that the trade dispute could drag on for longer, but they appear to be overlooking its potential impact on the global macro outlook,” said the bank’s chief economist Chetan Ahya.

He noted that the outcome of the trade war at the moment “is highly uncertain” but warned that if the US follows through with 25 percent tariffs on the additional Chinese imports, “We could end up in a recession in three quarters.”

“Is such a prognosis alarmist? We think otherwise,” the economist said.

While policymakers are likely to act to stem the effects of a trade war, “given the customary lag before policy measures impact real economic activity, a downdraft in global growth appears inevitable,” according to Morgan Stanley.

On Saturday, China’s tariffs targeting $60 billion of US imports have taken effect as part of a tit-for-tat response to Washington’s trade war. Over 5,000 American products coming into China will now face a 25 percent import tax instead of the usual 10 percent. Beijing’s actions came in response to the US tariff hike on $200 billion in Chinese imports after bilateral talks, seeking to avert a full-blown trade war, failed.

The Chinese government released a white paper on Sunday, accusing Washington of starting the trade war and of being an unreliable negotiating partner. The document warned that the dispute has global implications.