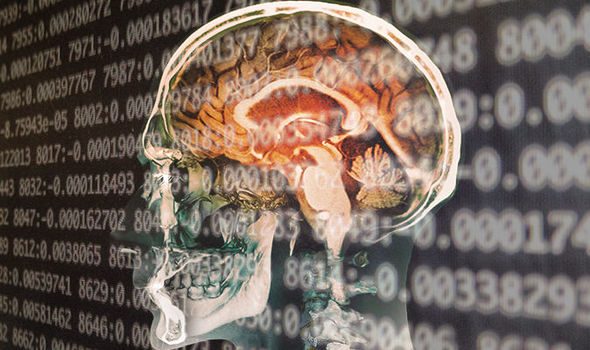 Kids, don’t try this at home!

A NUMBER known as ‘Graham’s Number’ is so mind bogglingly large that if you were to store that information in your brain it could cause it to collapse on itself and create a mental black hole.

Graham’s Number was first established by mathematician Ronald Graham in 1971 and is an upper bound on a maths riddle in the mathematical field of Ramsey’s Theory.

There are 64 steps to obtaining Graham’s Number, and after the first few steps, there are around 7.6 trillion threes in the sequence.

There is not enough space in the observable universe to write down all of the digits of Graham’s Number.

And the number is so absurdly large that it could create a black hole in your brain. 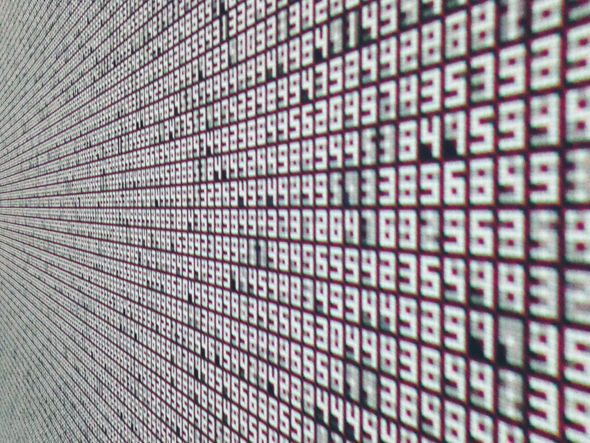 Only so much information can be stored within a finite space, such as all the matter from a star collecting at a single point in space-time, so trying to squash that many digits – of which it is still unclear how many digits there actually are – into your brain would simply cause it to implode on itself to create a black hole.

This is the same way that a black hole begins in outer space where stars collapse in on themselves.

According to the website Physics Astronomy: “If you even try to imagine Graham’s number, your head would breakdown into a black hole because your head cannot store the information required to envisage it. 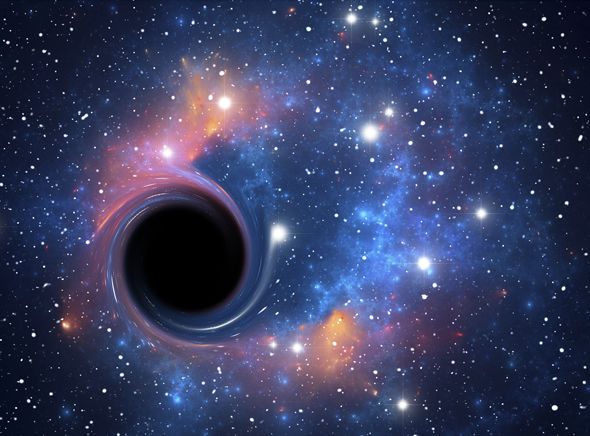 But John Baez, a mathematical physicist at the University of California, told Live Science, that even “that is a ridiculous underestimate of how big Graham’s number is”.

There are smaller numbers that would have a similar effect on your brain and create a black hole within your head.

For example, a ‘googol’ would cause a black hole.

To put it into perspective, Graham’s Number would have trillions of more numbers in it than a googol.

If you are worried that you might accidentally think of the number and have your head turn into a miniature black hole, no need, as it is literally impossible for a human to fathom that sort of number.