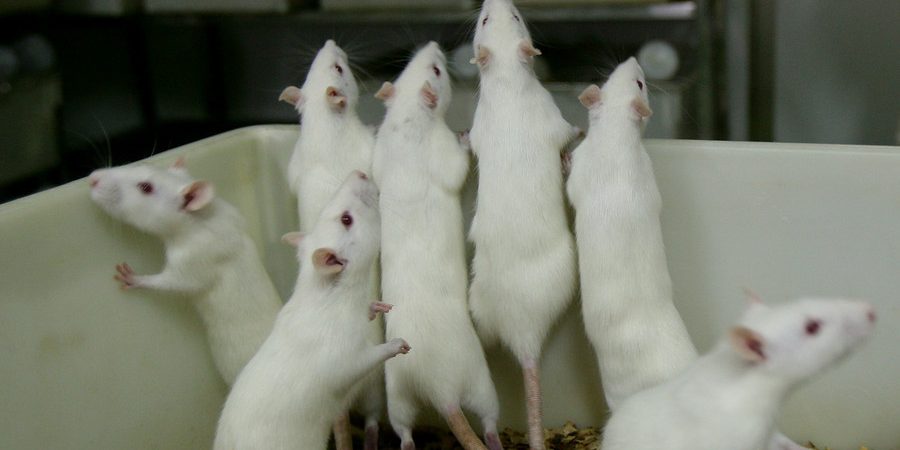 A two-shot cancer “vaccine” has, according to new research, been wildly successful at attacking tumors in mice. A clinical trial using the treatment on human patients is now getting underway.

The method works by using two agents to reinvigorate cancer-fighting T cells directly in the tumor. One of the agents amplifies the activation of the T cells, while the other stimulates the cells into attacking the cancer. Some of the T cells even leave the tumor to find and destroy similar growths in the body.

The method has worked remarkably well in the lab with both targeted and untargeted tumors shrinking or disappearing after treatment. In this way a staggering 87 of 90 mice studied were cured of the cancer. The researchers saw similar results in mice with breast, colon and melanoma tumors. The study by Stanford researchers is published in the journal Science Translational Medicine.

“When we use these two agents together, we see the elimination of tumors all over the body,” one of the researchers, Ronald Levy, said. “Our approach uses a one-time application of very small amounts of two agents to stimulate the immune cells only within the tumor itself. In the mice, we saw amazing, bodywide effects, including the elimination of tumors all over the animal.”

The method doesn’t require wholesale activation of the immune system and it bypasses the need to identify tumor-specific immune targets. Levy, a professor of oncology at Stanford, specializes in the field of cancer immunotherapy, which seeks to harness the immune system to combat cancer. “All of these immunotherapy advances are changing medical practice,” he added.

An initial trial is set to get underway soon with researchers planning to recruit 15 people with low-grade lymphoma.

Despite the hugely promising results Dr Len Lichtenfeld, of the American Cancer Society, is urging caution.

“This study had excellent results. The mice had substantial responses, and the mice lived longer. But it’s important to remember that it’s a mouse study. Lab studies in animals don’t always translate to people,” he told HealthDay.

Lichtenfeld pointed out that there are still a lot of unknowns about the treatment, such as how many cancers will it tackle, will it work on everyone, and does it have the potential to overstimulate the immune system? He added that he hopes the research will move forward quickly.