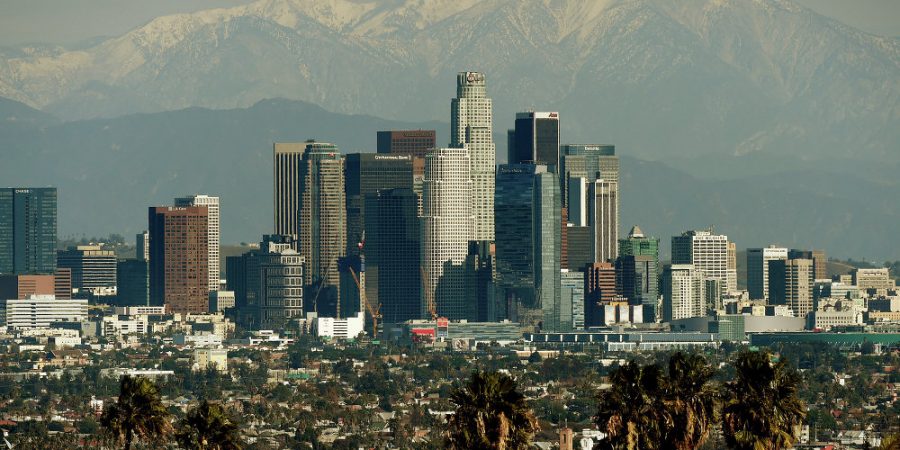 A series of loud booms that rocked downtown Los Angeles on Monday night startled some people who complained on social media. But Los Angeles police said there’s no reason to be alarmed.

The noises were part of a U.S. Army training exercise involving aircraft and weapon simulations in urban settings. The training is set to run through Saturday in Los Angeles and Long Beach.

“Residents may hear sounds associated with the training,” the LAPD said in a news release. “Each location selected enables special operations teams and flight crews to maintain maximum readiness and proficiency, validate equipment and exercise standard safety procedures. The training is essential to ensure service members are fully trained and prepared to defend our nation overseas.”

Police said residents near the training locations would be notified beforehand. But some on social media said they were caught off guard.

I feel like they could have gotten the word out about this a little better, says the terrified mom frantically searching Twitter https://t.co/H9K9L7FZuD

Hey @MayorOfLA – you want to do military exercises in #dtla? Cool man, just Warn Us. You got a generation of post-9/11 folks frantically refreshing to find out if there’s a need for us to book it out of town.