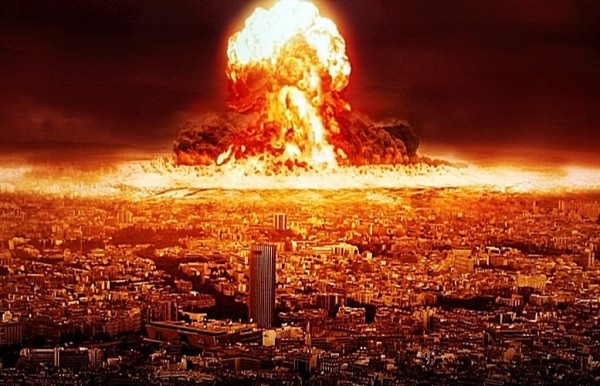 It was revealed that the US plans to attack Russia with its newly developed weapons.

Deputy Foreign Minister of the Russian Federation, Sergei Ryabkov stated that negotiations may resume when the concerns and priorities of Russia will be taken into account, “That is, when a situation is created, which ensures equal security for all and the strengthening of common security on the basis of sovereign equality of states”.

Besides, Russia considers it necessary to involve all states possessing nuclear weapons in dialogue on nuclear disarmament.

“Nations that possess such potential, understand what it is about. The Bilateral Russian-American course is set on “weapons-grade arithmetic,” said Ryabkov.

The rapid “global attack” system of the USA provides the establishment of a hypersonic system, which will be able to apply high-precision non-nuclear strikes from American territory at targets on Earth within about an hour after launch.

This system will cause a non-nuclear strike, disarming strategic nuclear forces.