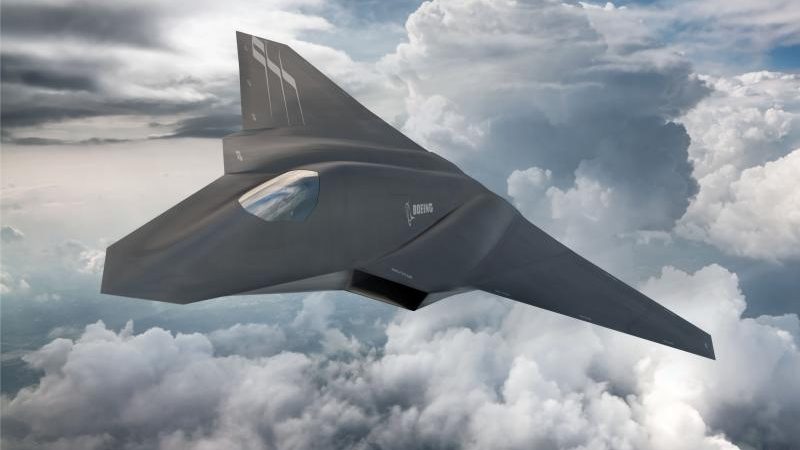 The Air Force isn’t revealing any details about a “classified” aircraft involved in fatal crash.

The U.S. Air Force has refused to reveal the aircraft involved in a crash last week that claimed the life of the pilot. The incident, which took place at a training facility in Nevada, has sparked speculation that some kind of previously unknown aircraft was involved.

The incident took place on Tuesday, September 5. Unusually, the Air Force waited about three days to make the crash public. Consider two other crashes the service reported last week, one involving two A-10 Thunderbolt fighters and the other an Iraqi Air Force officer flying an F-16. In both cases the incident was reported the next day.

The more cryptic accident took place on the Nevada Test and Training Range, about 100 miles northwest of Nellis Air Force Base. The NTTR bills itself as the “the largest contiguous air and ground space available for peacetime military operations in the free world”, with 2.9 million acres of land and 12,000 square miles of airspace to test equipment and train U.S. military forces.

Air Force Lieutenant Colonel Eric Schultz, 44, died from injuries sustained in the crash. Schultz, who had been denied entry into the pilot training program three times due to poor eyesight, went into academia, where he earned six degrees including a doctorate in aerospace engineering from Caltech and an MBA from Penn State. Later, he was a senior scientist and business development manager at engine manufacturer Pratt & Whitney, and a rotary wing test engineer at the Naval Air Warfare Center.

After receiving corrective eye surgery, Schultz immediately joined the Air Force and became a fighter pilot. He had more than 2,000 flight hours in a variety of aircraft, including the F-15E Strike Eagle (which he flew on 50 close air support missions over Afghanistan) and Canadian CF-18 Hornet. Schultz was the 28th pilot to fly the F-35 Joint Strike Fighter.

His crash has led aviation watchers to ask: What aircraft was Schultz—a brilliant aerospace engineer and accomplished pilot—flying when his aircraft went down over Nevada? According to the Air Force, he was flying a training flight with an aircraft assigned to Air Force Material Command. According to Military.com, the Air Force has stated, “information about the type of aircraft involved is classified and not releasable.” Asked this weekend about the crash, Air Force Chief of Staff David Goldfein said, “I can definitely say it was not an F-35.” 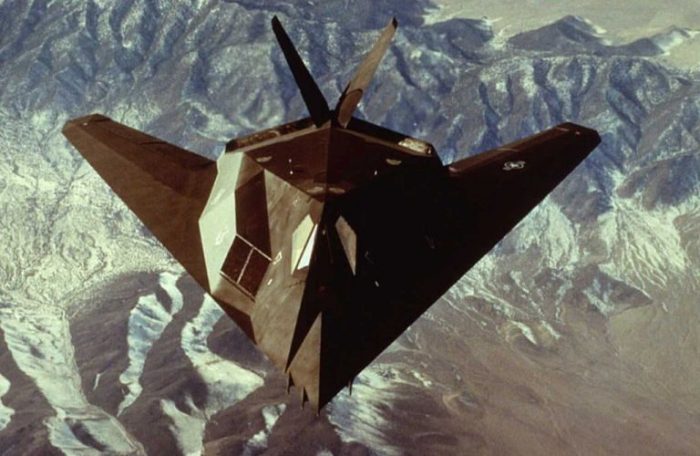 There are three prevailing theories. The first is that the plane was a F-117A stealth fighter. The F-117A was retired in 2008, with aircraft placed in storage at the Tonopah Test Range in Nevada. In 2014, it emerged that some of the planes were still flying. The stealth fighters are thought to be used as flying test beds for new technologies that could make their way into future aircraft. We’ve been told, however, that the planes are flown only by Lockheed Martin pilots—a fact that, if true, rules out the F-117A.

A second theory is that the crash involved a foreign aircraft, one of the many Soviet-made Sukhoi and MiG fighters the Air Force has accumulated over the years through trades, defections, and other typically under-the-table means. During the 1980s, the U.S. Air Force’s 4477th Test & Evaluation Squadron was responsible for this top-secret stable of aircraft under a classified program known as Constant Peg. The program was finally acknowledged in 2006. (Update: Aviation Week is now reporting that Schultz was most likely piloting a foreign aircraft.)

The 4477th squadron was disbanded in 1990, but the Detachment 3 of the 53rd Test Evaluation Group is believed to carry on the mission of evaluating foreign aircraft. There have been repeated sightings of Sukhoi Su-27 “Flanker” fighters over Nevada, with the latest sighting in January. Although the Su-27 is an older airplane, it is still similar to its descendants the Shenyang J-11, Su-30, and Su-35 “Flanker-E”. 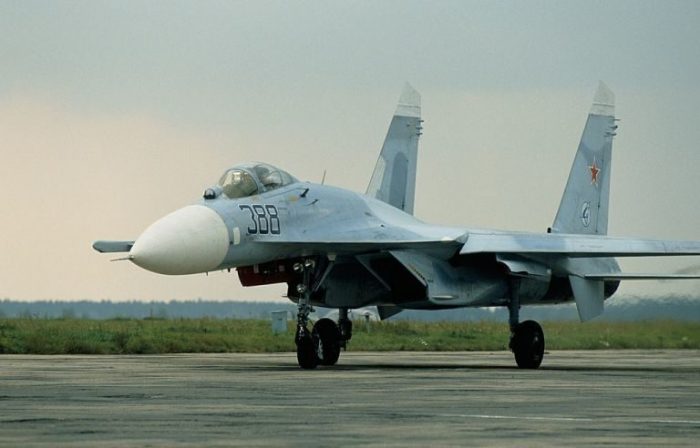 It’s also possible that the Air Force may have access to aircraft such as the Su-30, which was sold to countries such as India, Indonesia, Malaysia, and Vietnam, many of which are friendly to the U.S. The Air Force would love to get its hands on more modern Russian fighters, as the rise in air-to-air incidents between U.S. and Russian aircraft in the Baltics and over Syria makes learning about them a priority.

The third theory is there is a new, previously undisclosed “black” jet out there flying over Nevada. Highly classified and developed and built in total secrecy, the aircraft fills some valuable niche in the taxonomy of warplanes. The SR-71 Blackbird strategic reconnaissance aircraft and the F-117A stealth fighter are two examples of such aircraft. Both flew for years before being declassified. A mysterious crash outside Bakersfield, California in 1986 stirred up widespread speculation in the existence of a top-secret stealth fighter, which was finally revealed by the Air Force in 1988.

If the black jet exists, what is it? It could be one of the mysterious, triangle-shaped aircraft allegedly spotted over Texas in 2014. The aircraft, which appeared similar to the B-2A Spirit stealth bomber, were declared B-2As by the Pentagon. Still, there were enough apparent differences between the B-2A and the Texas aircraft for many to doubt the official explanation. 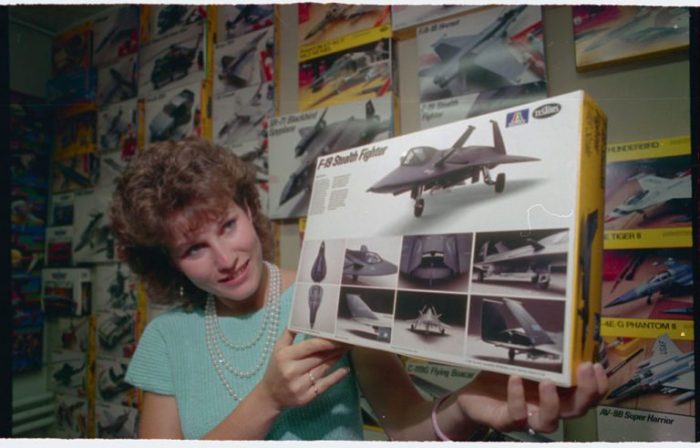 If it were a new plane, it could be a high-altitude precision strike aircraft. Air Force watchers were surprised by the F-117A’s retirement in 2008, believing that the aircraft still had years left in them and that retiring them would leave a hole in the service’s strike capability. That is, unless there was another, better plane waiting to take the F-117A’s place. Could that be the aircraft spotted over Texas in 2014? Does any of this have to do with last week’s crash in Nevada?

For now it’s all speculation. It could be a long time before we find out the classified details behind last week’s crash and the actual truth of the matter could turn out to be more mundane than any of the three theories. All we know is that the crash occurred and that a brilliant pilot lost his life in secret service to his country, and that should be enough for some real reflection.