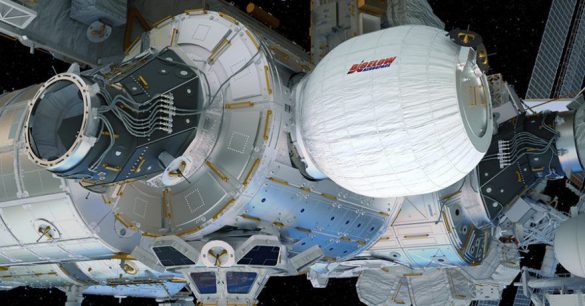 Bigelow Aerospace has created an agreement with NASA to continue its secretive testing of an experimental new module aboard the International Space Station (ISS). While the recent press releases announcing these tests have been made public, the ultimate purpose of the module still remains a mystery. The company has been tight-lipped about the module and its use aboard the space station, only stating they will announce details at a later date. The module is called the Bigelow Expandable Activity Module (BEAM), and is essentially an inflatable orb-shaped space station which can dock onto the ISS. It was flown to the space station aboard a SpaceX Dragon last year. 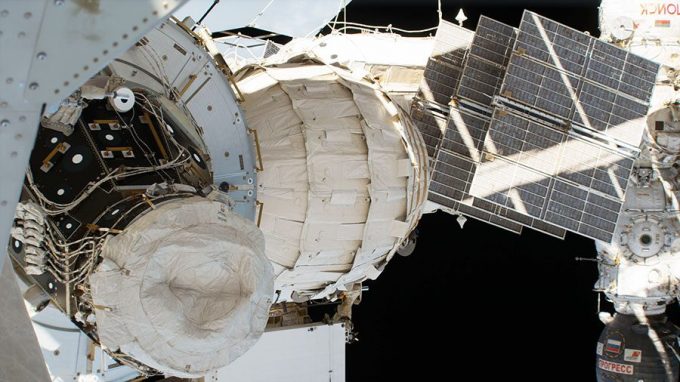 When the first BEAM/ISS tests were announced, it was stated that no ISS astronauts would enter the module except for four pre-scheduled times throughout each year of its two-year test period in order to ensure that all systems were working properly. With no NASA astronauts allowed on board, it makes you wonder: what could be going on inside the module? With so many UFO sightings occurring in and around the ISS, and given Bigelow’s past UFO-related dealings, it’s not too much of a leap to assume that the UFO-obsessed Robert Bigelow might want to search for UFOs from space. 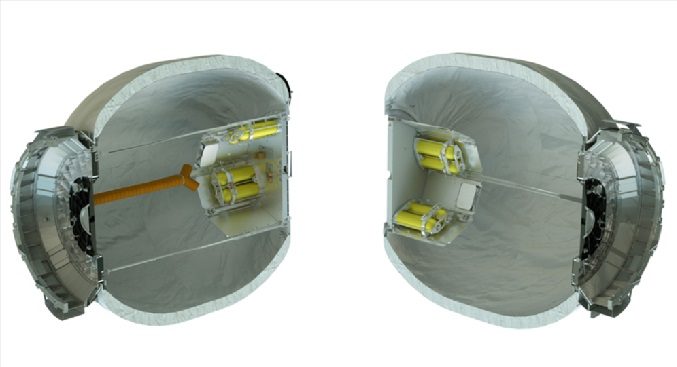 The BEAM module can be fitted with any number of systems for…uh, you know, space stuff.

See, Bigelow Aerospace has been accused of shadowy, or at least secretive backroom dealings related to UFO research in the past. Those theories were fueled in part by several policy announcements made by America’s Federal Aviation Administration, who have instructed pilots and personnel to direct UFO reports straight to Bigelow’s many research organizations no less than three times:

In 2009, Bigelow partnered with MUFON to create a rapid-response unit that could respond to “high value UFO cases” within twenty-four hours of a sighting. While there was much speculation that Bigelow was attempting to capture and de-engineer a UFO, MUFON contends that these accusations were nothing but harmful conspiracy theories:

Unfortunately, dissident UFO buffs quickly came up with nonsense conspiracy theories about the cooperative agreement and spread malcontent and disinformation about it across the Internet.

Those speculative internet writers, when will they learn? Until they do: could this new module be related to the numerous UFO sightings surrounding the ISS and Bigelow’s rapid response UFO team? As with all things Bigelow Aerospace, this one remains a mystery. 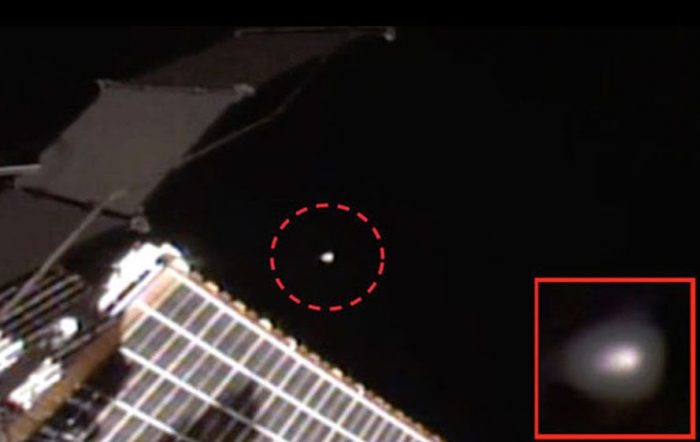 Viewers of the ISS live feed constantly spot UFOs in the background beyond the station. Maybe that’s why NASA is phasing out the live feed…or they’re just debris and satellites.