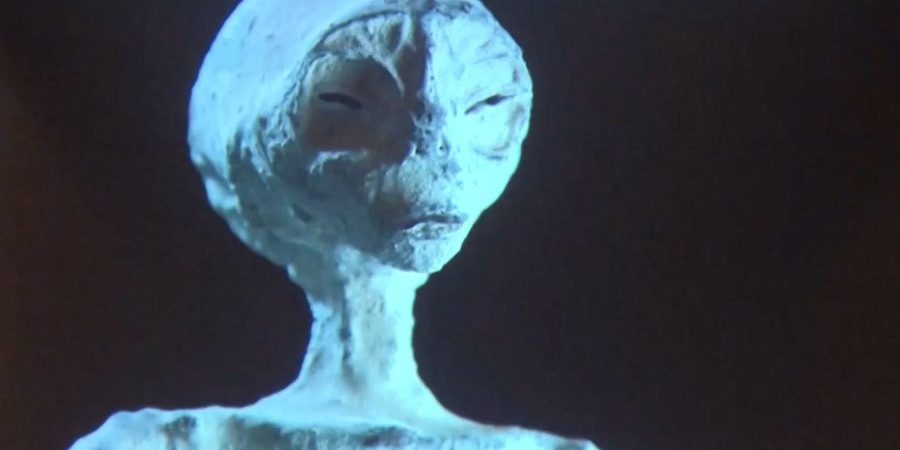 The paranormal journalist who claims to have discovered alien remains near the Nazca lines of Peru says the extraterrestrial beings once lived in harmony among humans.

Now, Maussan, who has devoted much of his life to investigating extraterrestrial phenomenons, says x-ray, DNA and carbon 14 analysis of the remains further points to the presence of intelligent life.

“We confirmed with scientific evidence the existence of beings from another world,” said Maussan to RT en Español. “Before it was a possibility, now it is a reality,” he added when speaking about the existence of aliens on Earth.

The mummified burial of the bodies also suggests the ‘aliens’ once coexisted with our ancestors, according to Maussan.

“[These] mummies were buried in human tombs, in sacred places,” said Maussan. “This means that they had coexisted with our ancestors, were not enemies and had, to a certain extent, a degree of respect between both races or cultures.”

It’s worth noting, however, that Maussan has long been criticized for his questionable evidence of extraterrestrials on Earth. The World Congress on Mummy Studies was once cited as calling Maussan’s work
“an irresponsible organized campaign of disinformation.”

“Anything associated with Jaime Maussan, a serial promoter of fake alien evidence, is suspect,” it added.