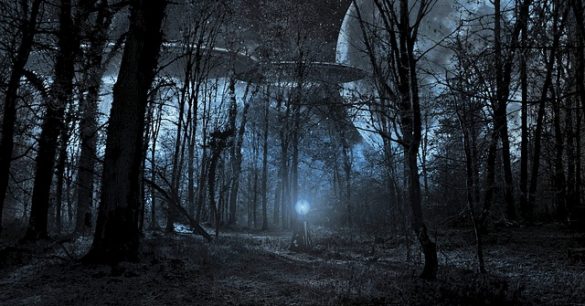 Over the years, ufologists have given a great deal of attention to a certain U.S. military program called Project Moon Dust (also referred to as Moondust). Its origins date back to the 1950s. The reason why so much attention has been placed upon Project Moon Dust is because of its potential connection to the issue of alleged crashed and recovered UFOs held by elements of the U.S.

military – crash-retrievals or C/Rs as they are generally known. But, was Moon Dust really the key operation in secretly locating and recovering crashed ships from faraway worlds?

Back in 1979, the late UFO researcher Robert Todd obtained a 1961 Air Force Intelligence document (declassified under the terms of the Freedom of Information Act) which offered intriguing data on the program – and on certain related operations, too. Dated November 3, 1961, the document states in part: 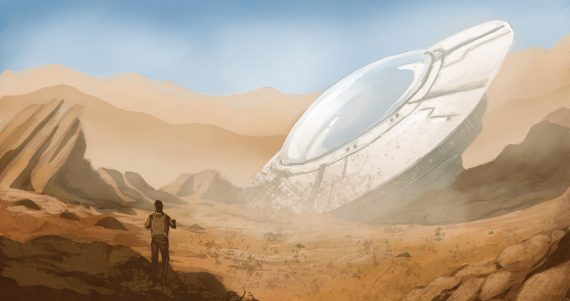 That Moon Dust undertook some intriguing operations is not in any doubt. Hundreds of pages of Moon Dust files are now in the public domain – all thanks to the provisions of the FOIA. Aside, that is, from one allegedly leaked document, which tells a spectacular story of UFOs, JFK and Marilyn Monroe. That it sounds too good to be true is because it probably is. The FOIA files tell of the recoveries of Soviet missiles, parts of aircraft, and portions of burned-up satellites. But what about UFOs? There is no doubt that the November 3, 1961 document refers to both UFOs and Project Moon Dust. The Air Force’s very own words make the connection. But, when the Air Force referenced UFOs, what, exactly, were they talking/thinking about? That is, perhaps, the most important aspect of this admittedly intriguing affair. 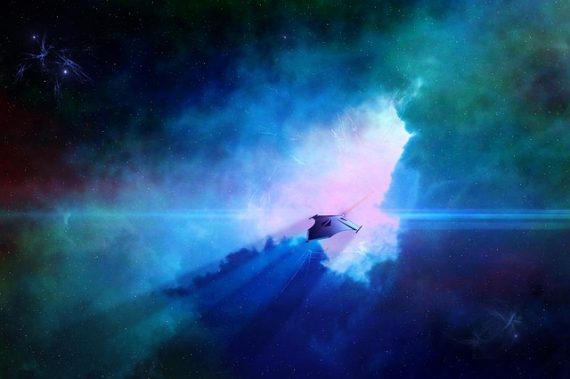 For many people within the field of Ufology, the term “UFO” firmly equates to “alien spacecraft.” But, does it really? No, it does not. A UFO is just an unknown object flying in the sky – and that is all it is. At least, until we know better. We can find more than a few examples in the Moon Dust files where the word “UFO” is used, but where the data was clearly focusing on Russian satellites, rocket-boosters and so on. In some cases, members of the public perceived the Earth-bound, falling remains of those satellites and rocket-boosters as UFOs, when they were seen hurtling through the Earth’s atmosphere. Studying those reports from members of the public who thought they had seen UFOs (as in craft from other worlds) helped U.S. military intelligence to find and recover wrecked/crashed Russian technology.

In other words, it is clear that on many occasions Moon Dust personnel were looking at UFO reports to try and determine if the sightings correlated with the sightings/crashes of Soviet technology. Sometimes they did. On other occasions, they drew a blank. Maybe Project Moon Dust operatives did recover alien spacecraft on one or more occasions. But, there is absolutely no evidence of that so far. There is, however, a great deal of data which – when interpreted in an unbiased fashion – shows that Moon Dust personnel were using the word “UFO” for something akin to “probable decaying Soviet satellite” and not to “aliens from Zeta Reticuli.”