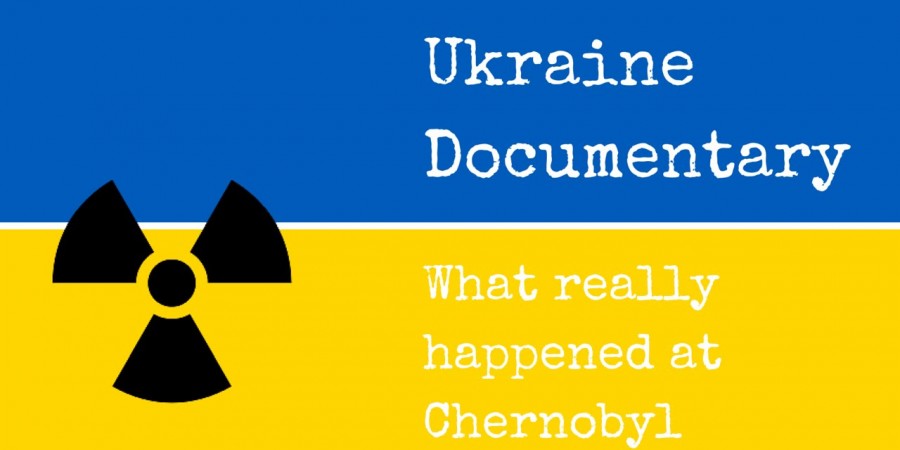 Editor’s Comment: This is a must watch in my opinion! Incredible!

The Chernobyl disaster (Ukrainian: Чорнобильська катастрофа, Chornobylska Katastrofa – Chornobyl Catastrophe; also referred as Chernobyl or the Chornobyl accident) was a catastrophic nuclear accident that occurred on 26 April 1986 at the Chernobyl Nuclear Power Plant in Ukraine (then officially the Ukrainian SSR), which was under the direct jurisdiction of the central authorities of the Soviet Union. An explosion and fire released large quantities of radioactive particles into the atmosphere, which spread over much of the western USSR and Europe.

The Chernobyl disaster was the worst nuclear power plant accident in history in terms of cost and casualties,[1] and is one of only two classified as a level 7 event (the maximum classification) on the International Nuclear Event Scale (the other being the Fukushima Daiichi nuclear disaster in 2011).[2] The battle to contain the contamination and avert a greater catastrophe ultimately involved over 500,000 workers and cost an estimated 18 billion rubles.[3] During the accident itself, 31 people died, and long-term effects such as cancers are still being investigated.