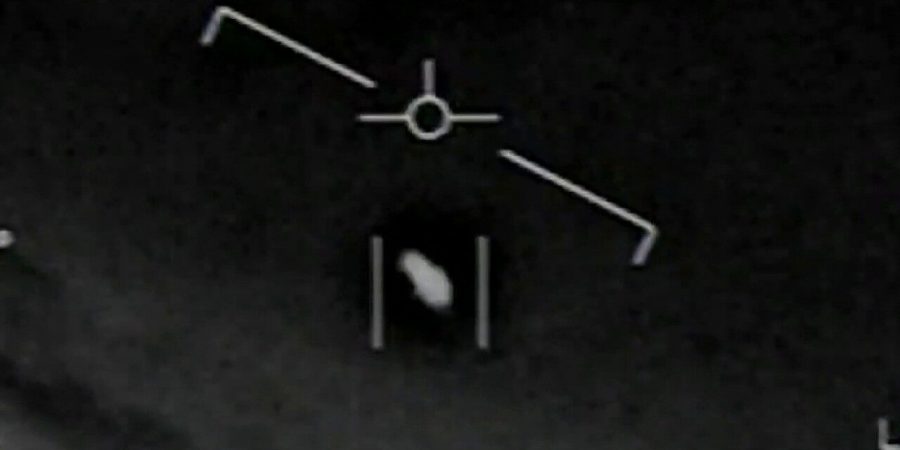 A highly anticipated report detailing the US intelligence community’s knowledge of UFOs will reveal that officials still cannot explain the movement of the mysterious objects, but they have found no evidence they are alien spacecraft, according to a report Thursday.

Set to be presented to Congress later this month, the intelligence report concluded that most of the more than 120 documented encounters with so-called “unidentified aerial phenomena” were not related to futuristic US government technology, the New York Times reported, citing senior administration officials with knowledge of the report.

But the document may yield more questions than answers. The officials said that was “about the only conclusive finding” from the report, which does not definitively rule out the possibility that the sightings were alien spacecraft.

Intelligence officials purportedly note they have developed no clear explanation for the movement that military personnel have observed in the objects, such as rapid acceleration and an ability to submerge in water. The office of the Director of National Intelligence and the Defense Department compiled the report.

A portion of the report will remain classified. Officials told the Times the classified section does not contain any information concluding the existence of alien spacecraft, though they acknowledged that keeping part of the report hidden could prompt speculation otherwise.

One official told the newspaper there was “worry” among the intelligence and military communities that the phenomena could be experimental technology from China, Russia or another foreign power.

While speculation about the existence of UFOs has run rampant for decades, calls to declassify intelligence on unexplained sightings gained momentum on Capitol Hill in recent years.