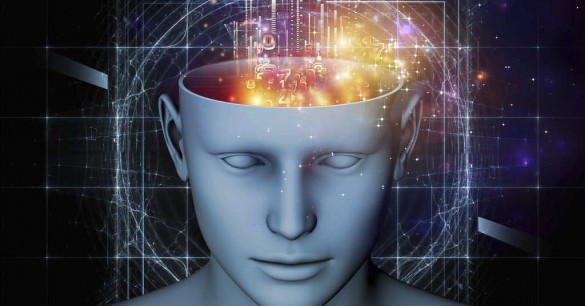 The word déjà vu is French for “already seen.” Most of us, at least 80% of us have experienced the uneasy feeling of having “been there, done that.”

A new study conducted by Michelle Hook, PhD, assistant professor in the Department of Neuroscience and Experimental Therapeutics at the Texas A&M Health Science Center College of Medicine addresses the cause of this weird phenomenon. She says,

“Because there is no clear, identifiable stimulus that elicits a déjà vu experience (it is a retrospective report from and individual), it is very difficult to study déjà vu in a laboratory. According to many studies, approximately two-thirds of individuals have experienced at least one episode of déjà vu in their life. Understanding how memory storage works may shed some light on why some experience it more than others.” 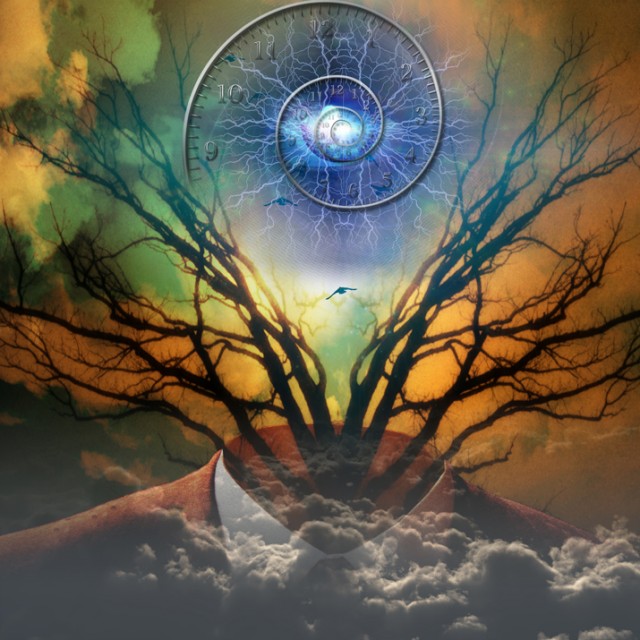 Deja vu is as mysterious as the mind itself.

Thus, the crux of the study is based on memory storage in the brain. Clinical reports show that some patients suffering from temporal lobe epilepsy experience déjà vu as a warning before an epileptic seizure. In healthy people, déjà vu is more of a glitch on the brain as it confuses the present for the past.

Long-term memories, events and facts are retained in the temporal lobe. Specific parts of the temporal lobe are important for detecting familiarity and the recognition of places and events. Though, a link between the temporal lobe and déjà vu hasn’t been proven, there seems to be a connection in that both appear to be caused by an electrical malfunction of the brain. 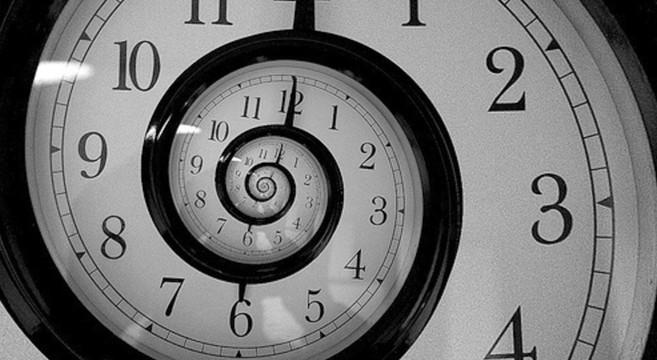 By experiencing deja vu, time may not be turned back literally but mentally.

In temporal lobe epilepsy, a malfunctioning neuron, nerve cell, across the brain disrupts the electrical impulse to fire and causes seizures. The same dysfunctional electrical impulses that cause epileptic seizures are present in healthy individuals. A cited example is when an involuntary muscle spasm, called a hypnogogic jerk, happens as a person is falling asleep. In déjà vu, a healthy person may have a “mismatch” in the brain’s neural pathways because the brain is constantly trying to create whole perceptions of the world around us with limited input. Discrepencies in the memory systems, leading sensory information to by-pass short-term memory and reach long-term memory instead may create that unsettling feeling of déjà vu.

“Some suggest that when a difference in processing occurs along these pathways, the perception is disrupted and is experienced as two separate messages. The brain interprets the second version, through the slowed secondary pathway as a separate perceptual experience — and thus the inappropriate feeling of familiarity (déjà vu) occurs. There may not be a simple answer to the mechanics behind déjà vu yet, but, with further research and studies, conclusive evidence for the phenomenon may be discovered in the future.”