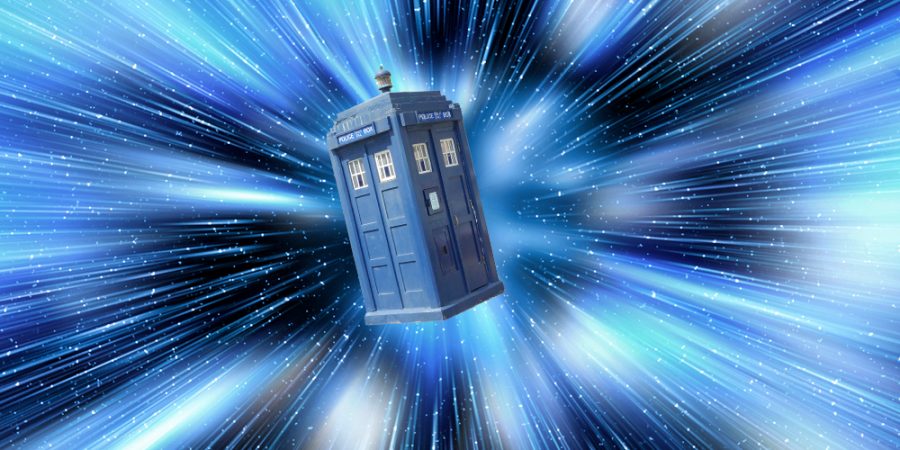 Prof Ron Mallett has spent his life pursuing the dream of building a time machine so that he can save his father.

A respected theoretical physicist at the University of Connecticut, Mallett became obsessed with the idea of time travel after reading The Time Machine by author H.G. Wells as a young boy.

He had discovered the book one year after losing his father (a heavy smoker) to a heart attack.

“The cover caught my attention, but it was when I read the inside, and it said: ‘Scientific people know very well that time is just a kind of space and that we can move forward and backwards in time, just as we can… in space’,” he said.

“When I read that I said: ‘This is wonderful! If I could build a time machine, then I could go back into the past and see my father again and maybe save his life and change everything.'”

Incredibly, having spent years researching the concept, Mallett has actually come up with a table-top device that he believes could lay the groundwork for the development of an actual time machine.

The device features a ring of lasers and the idea is to ‘twist’ the space inside the ring. According to Mallett, because time and space are intricately linked, warping one should also warp the other.

Creating the device, however, would require extremely large amounts of power and a way to miniaturize all the components – two hurdles that he has yet to overcome.

It remains to be seen whether the idea will ever actually work in practice.