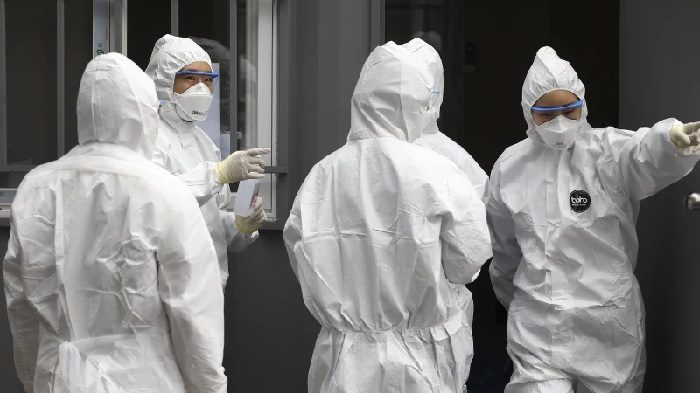 By now we’ve all heard about the coronavirus which was later offically named Corvid-19.

I’m sure we’ve all worried about it at some point or another and wondered how bad it will get or if we should start taking precautions to avoid getting it.

Here is the troubling and worrying prediction made by Harvard University epidemiologist Marc Lipsitch.

Harvard University epidemiologist Marc Lipsitch is predicting the coronavirus “will ultimately not be containable” and, within a year, will infect somewhere between 40 and 70 percent of humanity, The Atlantic reports. But don’t be too alarmed. Many of those people, Lipsitch clarifies, won’t have severe illnesses or even show symptoms at all, which is already the case for many people who have tested positive for the virus.

That’s precisely why he doesn’t think the virus can be stopped. Viruses like SARS, MERS, and the avian flu were eventually contained in part because they were more intense and had a higher fatality rate. In other words, if you were infected by the virus that caused SARS, chances were you weren’t out and about. But because the current coronavirus, known as COVID-19, can be asymptomatic, or at least very mild, there’s a better chance people will likely go about their day as normal. The down side, though, is that it becomes harder to trace and prevent. In that sense it’s similar to the flu, which can also be deadly, but often passes without the infected person seeking medical care.

The Atlantic reports Lipsitch is definitely not alone in his prediction. There’s an emerging consensus that the outbreak will eventually morph into a new seasonal disease, which, per The Atlantic, could one day turn “cold and flu season” into “cold and flu and COVID-19 season.” Read more at The Atlantic. Tim O’Donnell