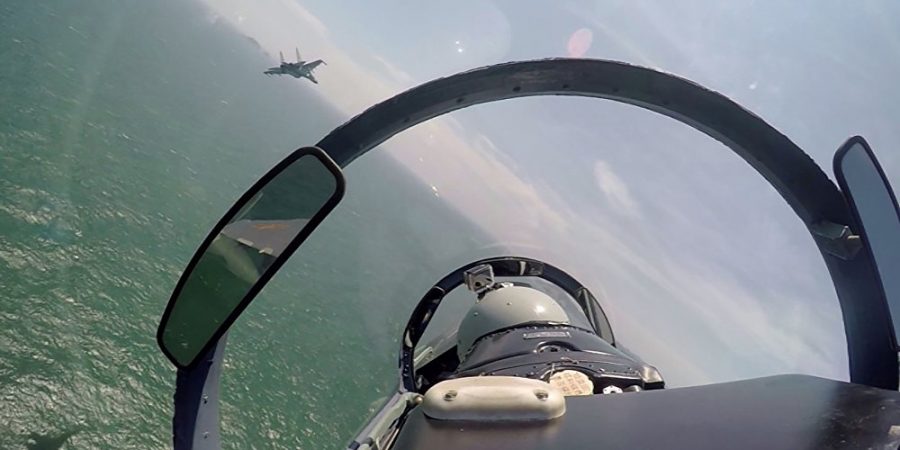 As tensions in the South China Sea region continue to rise, both the US and China appear ready and willing to engage in a contest of electronic warfare capabilities.

During the last few years, China has apparently constructed a considerable number of radar installations on the South China Seas islands. These facilities, which could potentially be employed for a variety of purposes, drastically increase China’s real-time awareness and intelligence capabilities over a large portion of the region.

Furthermore, while radar installations may appear less threatening than, for example, surface-to-air missile systems or airbases, they in fact give China a significant edge over other powers that operate in the South China Sea, according to an article posted on the Australian Strategic Policy Institute’s blog website The Strategist.

This rapidly expanding radar network, further augmented by Beijing’s growing military and intelligence satellite network (as it appears that many of the aforementioned radar facilities are also being outfitted with satellite uplinks) will allow China to better track foreign military assets in the region.

Furthermore, these facilities may also allow China to jam and disrupt enemy radar and electronic sensors.

The US, however, appears eager to pick up the gauntlet and bolster its electronic warfare capabilities in the region as well. For example, in June Washington deployed four US Navy EA-18G Growler electronic attack aircraft to the Philippines for ‘bilateral training missions’ – the type of aircraft that are in fact capable of jamming radars like the ones employed by Beijing in the South China Sea.

At this rate, it becomes increasingly possible that the US and China would engage in a contest for electronic warfare supremacy in the region, deploying additional EW assets in an attempt to gain the advantage in this new dimension of the ongoing standoff.

“The electronic spectrum, largely out of sight of the public eye, is becoming an area of a growing action/reaction dynamic between China and the United States in the South China Sea. This contest, if it grows and persists, will only add to the underlying tensions and risks of escalation in the South China Sea,” the author surmises.