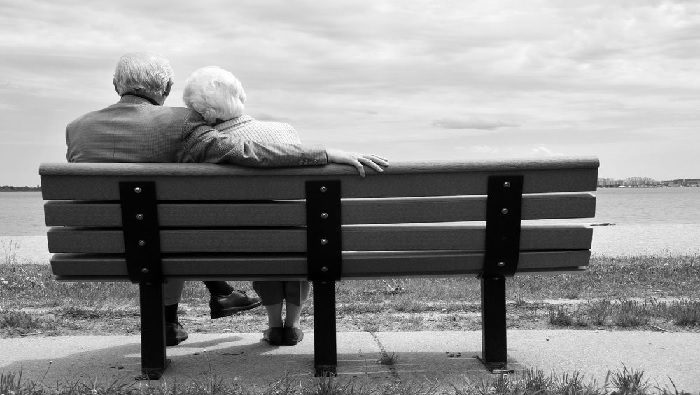 The average lifespan of an American has declined to the same level as in 1996, the CDC says

The average American’s life expectancy notably dropped between 2019 and 2021, the Centers for Disease Control and Prevention (CDC) revealed in a report published on Wednesday. It is the first two-year drop recorded since 1961-1963.

Over the last two years, the US life expectancy decreased by 2.7 years, leaving the average lifespan at 76.1 years – the same as it was in 1996. According to the CDC, the primary factor in driving down life expectancy was the Covid-19 pandemic, which has contributed to the deaths of over one million Americans. “Unintentional injuries” – a category that includes overdoses and other drug-related misadventures – as well as heart disease were also major factors contributing to the decline. Before the pandemic, heart disease had long been the top-recorded cause of death in the US, while the opioid epidemic has led to record numbers of overdoses for several years running.

Breaking the CDC’s numbers down by race yields even more alarming trends. Native Americans suffered a 6.6 year drop in life expectancy between 2019 and 2021, compared to about four years for black and Hispanic people and 2.4 years for white people. The statistical burden disproportionately fell on males, whose life expectancy has declined to just 73.2 years, while females can still expect to live a comparatively long 79.1 years.

The report found most of the decline in life expectancy took place during the first year of the pandemic for nonwhite populations, while white Americans suffered the worst losses during the second year.

Similar studies have found that Covid-19 worsened an already-yawning gap between the US, which has the most expensive healthcare in the world, and other developed nations in terms of life expectancy. Americans can now expect to live five fewer years than their European counterparts.

Researchers studying the decline in life expectancy have blamed high rates of preexisting conditions like obesity and heart disease for the US’ outsized losses during the pandemic compared to 19 of its economic peers.