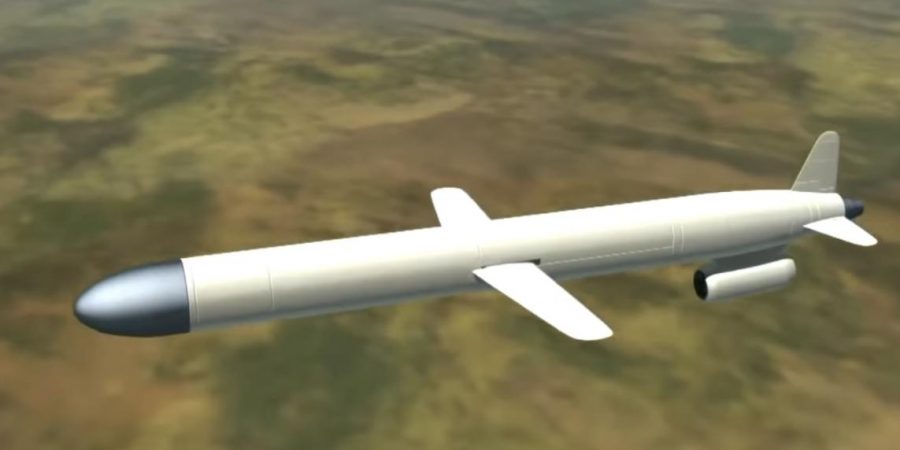 US has ‘No Defense’ Against Russian Cruise Missiles – STRATCOM Chief

NATO and the United States have “no defense” against land-based cruise missiles if Russia deploys them in any quantity, the chief of US Strategic Command told senators, arguing the US must respond to Russian threat “from the position of strength.”

Appearing before the Senate Armed Services Committee on Tuesday to report on STRATCOM programs, Air Force General John E. Hyten argued for fully funding the modernization of the US “nuclear triad” lest the American atomic arsenal fall behind the weapons developed by Russia, China and North Korea.

“We have to meet strength with strength,” he told the committee, as one never wants to negotiate with potential adversary from a position of weakness.

The US “has only effectively dealt with Russia from the position of strength,” Hyten said.

Gen Hyten to #SASC: We need to have a broader discussion on 21st Century deterrence, to include space, cyber, nuclear & conventional domains pic.twitter.com/jgJGWoqx9f

The general agreed with committee chairman Sen. John McCain (R-Arizona) that Russia’s deployment of land-based cruise missiles would violate the 1987 Intermediate-Range Nuclear Forces (INF) treaty, adding that the system would be a threat to most of Europe “depending on where it is deployed.”

“We have no defense for it, especially in defense of our European allies,” Hyten said. “It is a concern and we’re going to have to figure out how deal with it as a nation.”

Hyten told the senators he has always considered Russia as an adversary, and that the US needed to respond to “every step that Russia takes.” Moscow has been “aggressively” modernizing its nuclear weapons since 2006, while the Obama administration’s 2010 nuclear review aimed to downsize the atomic arsenal.

For this to happen, the US needs to build 100 new B-21 stealth bombers, as well as new cruise missiles and gravity bombs for them; a dozen Columbia-class nuclear submarines, to replace the aging Ohio-class boats; and finally develop and field a replacement for the Minuteman III silo-based missiles, Hyten told the committee.

To ensure every system comes on line in time would require an increase in spending from the current 3.5 percent of the Pentagon’s budget to 6 percent over the next 30 years, the general added.

“Deterrence is going to be expensive,” Hyten said. “But war is always more expensive than deterrence.”

The Obama administration put the price tag of modernizing the US nuclear arsenal at $355 billion by 2023. Critics have said the actual figure could rise to over $1 trillion.

McCain has led a chorus of Russia condemnations since the New York Times reported in February, that Moscow had deployed two battalions of SSC-8 land-based cruised missiles, one in an unknown location and the other near Volgograd. However, the Times admitted that the launchers were almost identical to those used for the short-ranged Iskander missiles, which are legal under the INF treaty.

Moscow has dismissed US accusations of INF treaty violations as unsubstantiated. “The Russian leadership has repeatedly confirmed its adherence to the commitments under the INF Treaty. There have not been violations from our side,” Foreign Minister Sergey Lavrov told Russia’s Argumenty i Fakty weekly in a recent interview.

Russia considers the US to have violated the INF by installing the Aegis Ashore missile defense system in Romania, which became operational last year. The system’s MK-41 launchers are capable of firing Tomahawk cruise missiles.