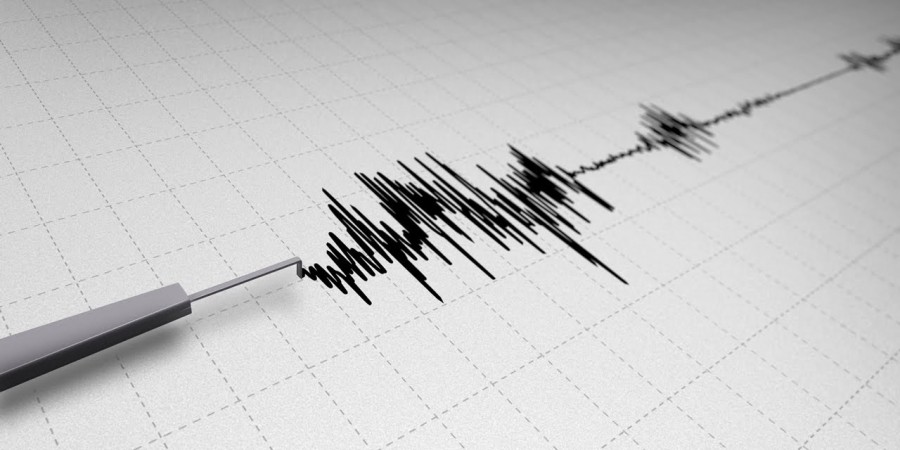 US and Mexican scientists have made yet another warning about the danger of destructive earthquakes in Southern California.

Geologists of Mexico and UC Davis (USA) continued the study started by the USGS, the Southern California Earthquake Center and the California Geological Survey.

According to the researchers, tremors may produce the “domino effect” in the fault network in California. The effect may thus lead to much greater destruction.

A research from 2008 showed that a strong magnitude 8.0 quake in California was likely to happen. The probability of the disaster to occur in the last 30 years has increased from 4.7% to 7%.

Leading scientist at the USGS, Ned Field, said that the studies proved the presence of systemic manifestations in multiple faults in the earth’s crust, where tremors may lead to ruptures in several fault zones at once.

USGS geophysicist Morgan Page added that multi-faults could lead to a catastrophic earthquake. The scientist exemplified his point of view with El Mayor Cucapah magnitude 7.2 quake in 2010 that affected other faults networks.

Recent studies indicate that earthquakes in fault networks may cause a chain reaction, and large magnitude tremors may thus spread throughout California like a “domino effect,” provoking one catastrophic event after another in other systems at large distances. The well-known San Andreas Fault is especially dangerous at this point. An earthquake in the area of the fault may cause “Armageddon” for the entire region.