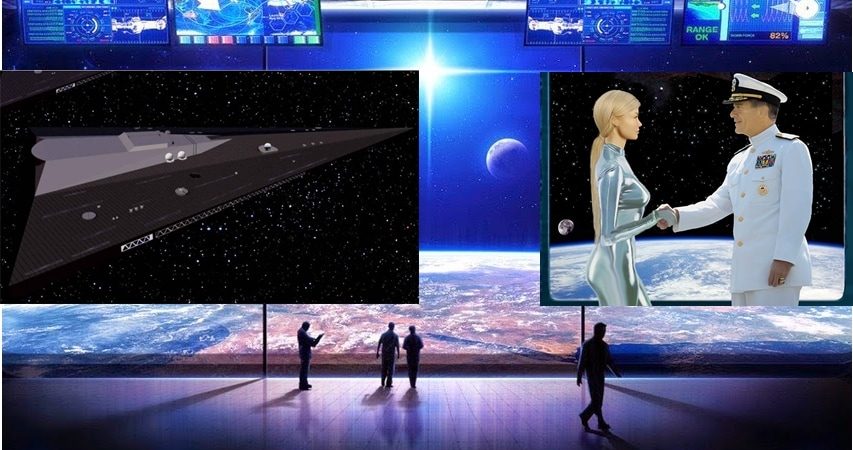 Will disclosure take place to bring about a better future for all of us?

There is extraordinary hope in our midst. The Los Angeles Air Raid on February 24/25, 1942 opened an unprecedented chapter in the evolution of the U.S. Navy.

In response to this incident, a covert research program to investigate the feasibility of exotic antigravity propulsion technologies was developed.

In addition, Navy operatives were embedded in Nazi occupied Europe to learn about the Germans’ advanced saucer programs, and they discovered the Nazis were receiving assistance from two extraterrestrial groups with very different agendas.

The Washington Post reports, “As proof that aliens were secretly behind the Nazis, the report explains that Germany built hundreds of submarines toward the end of the war, far more than would have been possible with mere human technology.”

Nordics are typically described as six to seven feet tall with long blond hair and blue eyes, and are commonly reported as being female. Their skin is said to range from fair colored to tanned, and they are sometimes reported to wear skintight clothing. Purported contactees claim to have witnessed the Nords beaming down from gold or silver colored crescent-shaped UFOs or from gigantic bright cigar-shaped UFOs.