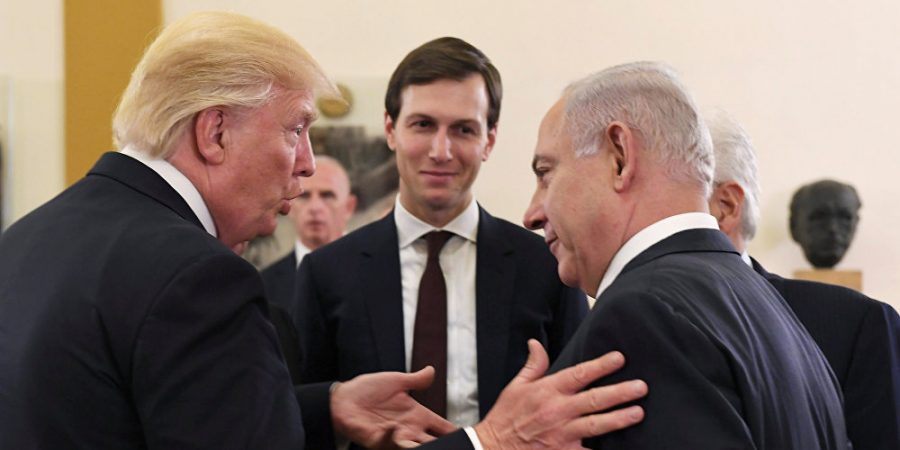 US President Donald Trump’s son-in-law and White House adviser, Jared Kushner, has been stripped of his clearance to view top-secret intelligence.

Kushner and a contingency of White House aides received a memo Friday indicating that they no longer had access to the nation’s most sensitive information, Politico reported Tuesday. Kushner and fellow aides were informed that they would only have access to “secret” information and not “TS/SCI” levels, a government acronym for “top secret/sensitive compartmentalized information.”

The reason for Kushner’s downgrade is not yet clear.

The only way to receive SCI is to walk into a secure room after having first ditched your phone and other personal items.

While the president has the authority to return Kushner’s TS/SCI clearance, he demurred when asked by reporters last week if he would reinstate Kushner’s clearance in the event it was lost or downgraded. “I will let General Kelly make that decision,” Trump said Friday, adding, “I have no doubt he’ll make the right decision.”

According to Politico, White House Chief of Staff John Kelly did not sign the memo downgrading Kushner’s clearance.

With a backlog of at least 700,000 people seeking clearance, temporary credentials have become a necessity. Last fall, Defense Security Service Director Dan Payne said, “If we don’t do interim clearances, nothing gets done.”