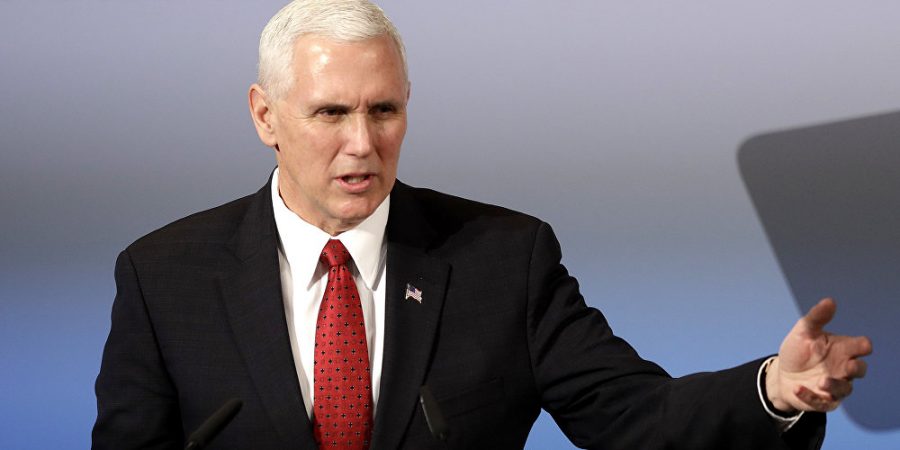 Pence, an Indiana native and former governor of the Hoosier State, christened the $3-billion submarine at Huntington Ingalls Shipyard in Newport News, Virginia, before an audience of Navy employees, shipyard workers and local lawmakers, while calling for an increase in military spending for a country that spends more on its weaponry than the next seven nations combined.

“Just next week,” Pence asserted, “with President Trump’s leadership, and the strong support of the members of Congress gathered here today, Congress will pass a spending bill with long-overdue investments in our military readiness even before this fiscal year ends.”

After reports in Congress surfaced that lawmakers were considering only allocating an additional $15 billion above the estimated $522 billion already set aside for the military over fiscal 2017, Pence and others on Capitol Hill quickly pulled out all the stops, including scheduling high-profile events to shed light on the power and effectiveness of the American military.

Pence, in his address to those attending the sub launch, suggested that a sharp increase in military spending, the largest military buildup since the Reagan administration according to the White House, is “what leadership looks like.”

Trump’s administration has pledged to increase US military spending an additional 10 percent in fiscal year 2018.