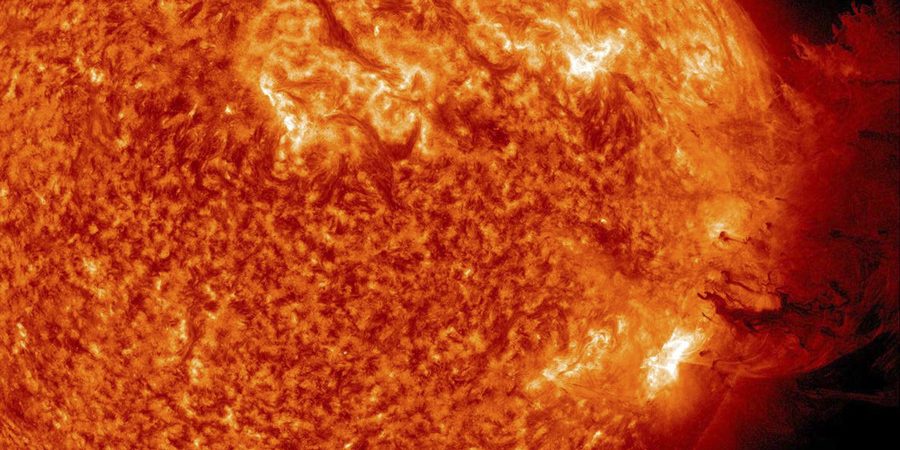 By now you might be aware of the bizarre situation relating to the sudden shutdown and evacuation of the sun observatory in Sunspot New Mexico. If you need to get caught up you can take a look at these two postings we shared already on the story. And be sure to watch the video “Sunspot whats happening ?” in this article towards the end to see the really bizarre goings on.

As authorities and operators of a New Mexico Solar Observatory remain tight-lipped as to the reason for the abrupt facility shut down 11 days ago, enthusiasts have crossed police lines to film the area that turned into a Ghost town.

The Sunspot Solar Observatory at Sacramento, New Mexico which promises to “unlock the mysteries of the Sun and its effects on Earth” has turned into a sort of terrestrial mystery after it was abruptly closed and evacuated at the request of FBI with a Blackhawk helicopter swooping over the area. And while speculations of what led to the events of September 6 were swirling, little was officially revealed to the public.

The Association of Universities for Research in Astronomy (AURA), which operates the facility, has released a statement that investigation of criminal activity that occurred at Sacramento Peak is underway and that a suspect “posed a threat to the safety of local staff and residents” who were removed from the mountain.

The abandoned facility attracted several enthusiasts who – ‘armed’ with cameras and drones – ignored the police tape and ‘Do not enter’ signs.

One man showed on the footage he later released on YouTube how he simply drove up to the facility and walked around the deserted complex, which he calls a “Ghost town”.

“It is dead quiet,” he said, adding that he noticed some “weird smell”. He then spots a DVD of the famous X-files saga right in a trash bin. He noted that the building looks like it was abandoned in a hurry.

One more person uploaded a video shot by drone which showed the facility from overhead.

He also managed to talk to a security guard who said that “nobody’s talks and nobody’s saying anything” about the closure.

The scarcity of information about why the site was closed led to international media coverage and an avalanche of comments on social media. People started raising typical ‘I want to believe’ extraterrestrial theories and speculations that the Sun is simply dying. The conspiracy theorists didn’t miss a chance to mention that the observatory is located in a state (New Mexico) known for a suspected UFO crash which allegedly took place in Roswell, some 130 km from the site, in 1947.

AURA said that while lack of information about the facility was “frustrating for some,” it was done not to impede the investigation. The facility is expected to open this week with its staff expecting ”an unusual number of visitors to the site” due to publicity.