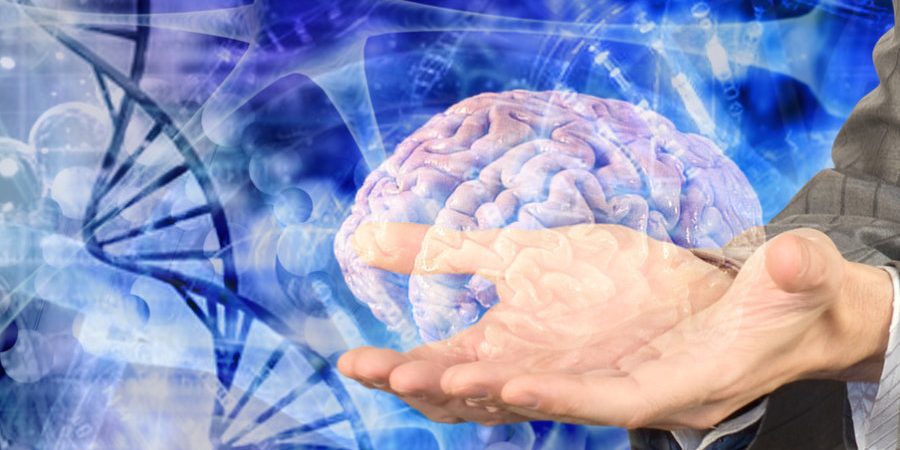 Ageing seems to be an undeniable part of our lives but is there something we can do to significantly affect this process? There may be…

This isn’t a joke, it has been scientifically accomplished already – without drugs, vitamins, minerals or any other substances.

Your own mind manufactures chemicals which affect you and your future, and it’s been proven to turn back people’s biological clock by up to 12 years or more.

An experiment was conducted with a group of people from ages 78 and 88 in a nursing home who lived like normal people of that age – physically and mentally. They had been like actors on a stage, playing out their roles according to the traditional script with which they were all familiar.

However, they were placed in a retreat for one week in which everything was 35 years earlier. The TV programs, radio, magazines, furniture and appliances were all 35 years younger. At the end of the experiment, everyone’s biological age had regressed significantly, from a minimum of 12 years for some and 15 years for others.

One who had been on crutches started running around the garden and his explanation was that he forgot he was 88. He said he forgot to be old and slipped back to the world of 35 years ago having forgotten his age. Another guy started tap dancing on stage.

They dressed a couple of the men up as fighter pilots and place them in a simulated cockpit for drills. The shocking result was that their minds worked hard to correct their vision to account for their new role as fighter pilots.

These results were scientifically tabulated to include the following:

Also, we remember seeing on TV a few years ago a case where a guy had multiple personalities. However, he had 20/20 vision in one of those personalities and required very thick glasses just to be able to see in another. We were wondering what made the difference as both personalities were in the same body – with the same eyes! It has to be the mind!

The “Rainbow Children’s Hospital” in Cleveland Ohio was showing the very sick children’s ward a puppet show where a policeman puppet beat up a the germ puppets. The children were told that’s what was going on in their bodies as their good cells were beating up the germ cells.

Afterward, the children’s increased immunoglobulin blood count showed that their body was responding in an effort to eradicate the disease.

YouTube Video: How To Reverse Aging With Your Mind