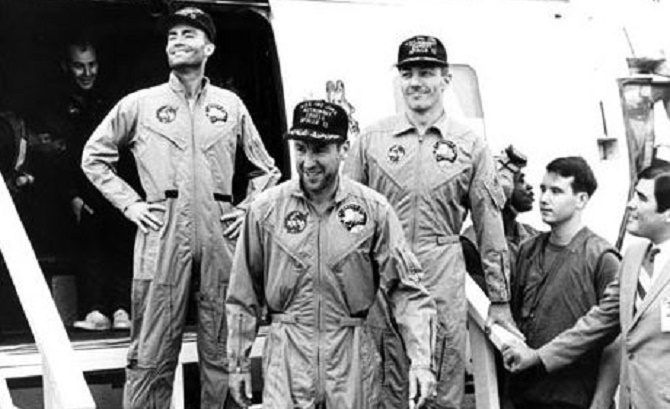 Was an SOS Sent To Alien Ships by NASA To Rescue Troubled 1970 Apollo 13 Crew?

The images, according to UFO hunters, reveal three unidentified flying objects (UFOs) or alien crafts surrounding the Apollo 13 module during its troubled flight. 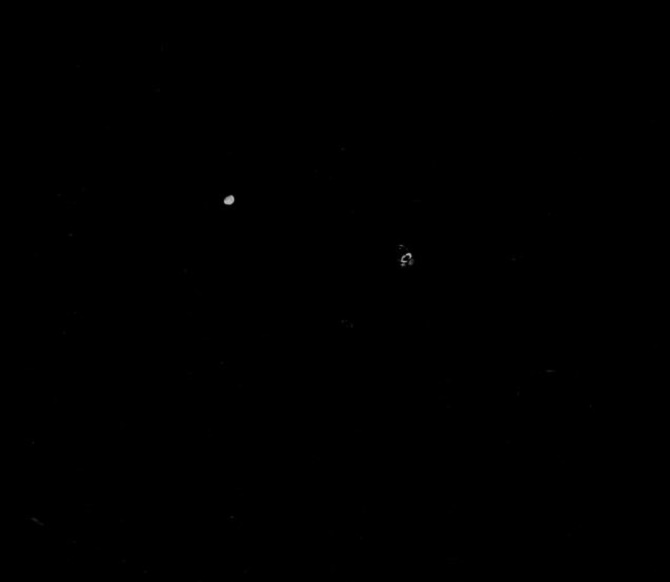 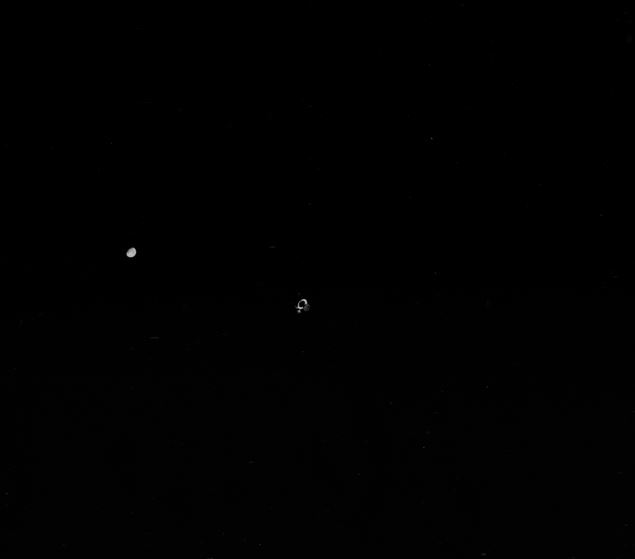 UFO Sightings Daily’s Scott Waring speculates that the alien UFOs might have approached because NASA summoned them to assist the troubled module after one of its oxygen tanks exploded, leaving the crew at great risk of perishing in space.

He speculates that the crafts might have stayed at a safe distance, watching to see if the module would eventually need assistance. Otherwise, they were merely waiting to witness the fate of the human astronauts. 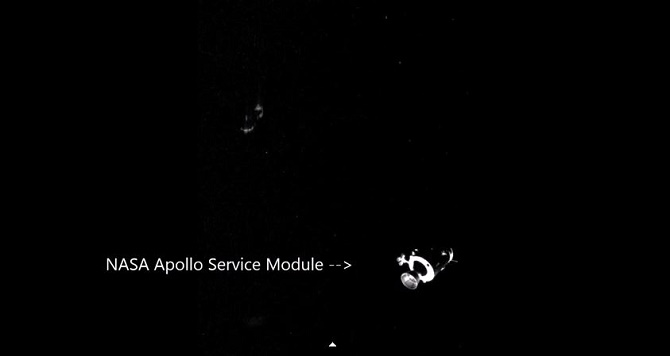 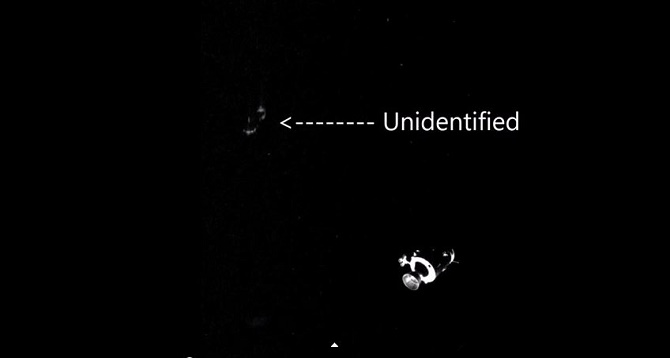 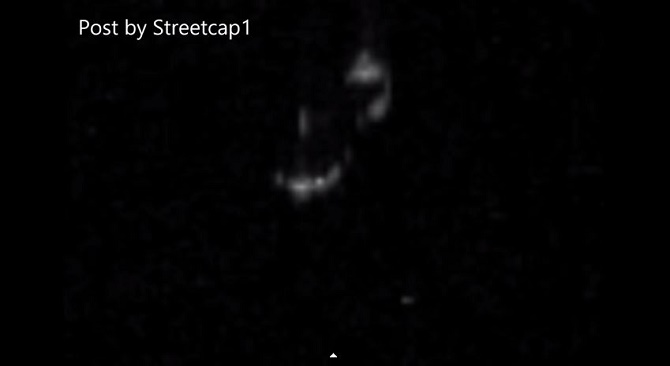 Close-up Of UFO Positioned Near Apollo 13

UFO Sightings Hotspot has a slightly different take on the alleged photographic evidence of alien UFOs escorting the Apollo 13 module. The website speculates that the aliens might have caused the accident and identifies a craft that appears to be approaching the module. 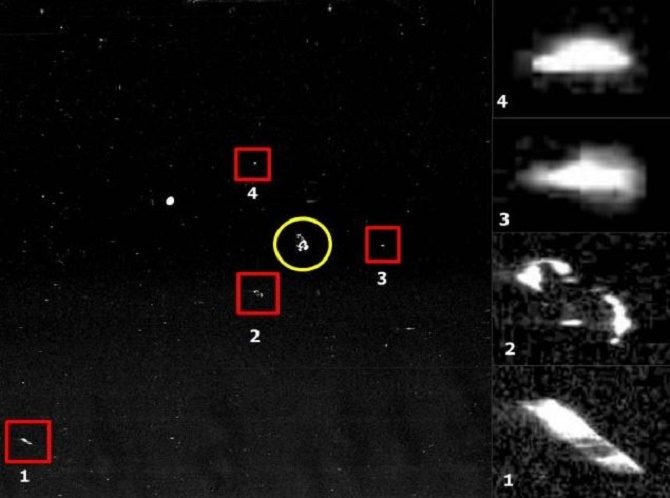 The notion that NASA might have called aliens to assist the Apollo 13 crew seems outlandish, but UFO hunters have often claimed evidence that the U.S. government has military and technical alliance with at least one alien species.

UFO hunters say that this claim is supported by repeated sightings of unidentified crafts around Apollo mission crafts and more recently the ISS.

The Inquistr reported in March that a former NASA employee, Clark McClelland, claimed he witnessed a nine-foot alien rendezvousing with NASA astronauts. He claimed he saw the alien in the Space Shuttle Payload Bay consulting with two tethered U.S. astronauts.

“[McClelland] claims that NASA is concealing vital information about its knowledge of aliens [and] that the U.S. likely has a secret military alliance with at least one race of aliens.. [He also claimed] that the International Space Station is being used as a rendezvous for an alien race and representatives of the U.S. government.”
Many readers will recall that Apollo 13 was the seventh manned mission of the Apollo program launched on April 11, 1970, from the Kennedy Space Center in Florida.

The mission, commanded by James Lovell, had John Swigert as Command Module Pilot and Fred Haise as Lunar Module Pilot. It was the third mission planned to land on the lunar surface, but landing was aborted after one of the oxygen tanks exploded two days after takeoff.

The accident caused severe problems for the mission as the damaged tank incapacitated the Service Module (SM), causing loss of heat in the cabin, water shortage, and difficulties with the life support system. Despite the problems, the crew managed to return safely to 17 April, 1970.