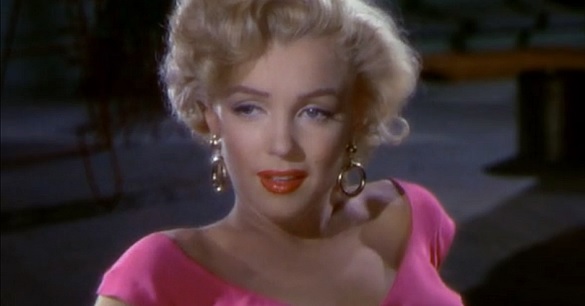 Was Marilyn Monroe About To Reveal Aliens, Did it Lead to Her Death?

She was one of the most popular actresses of all time. She was the first centerfold in Playboy magazine. Her name was – and still is – synonymous with the phrase “sex symbol.” She was married to one of America’s greatest baseball players and to one of the world’s greatest playwrights but is best remembered for her alleged affairs with a president and his attorney general brother. Her mysterious death at age 36 was ruled a suicide but the cause, the reasons why she may have taken her own life and the possibility of murder remain a topic of discussion today. One possible reason for murder is mentioned in a new documentary: actress Marilyn Monroe was silenced before she could reveal the existence of extraterrestrials – information she was given by President John F. Kennedy. 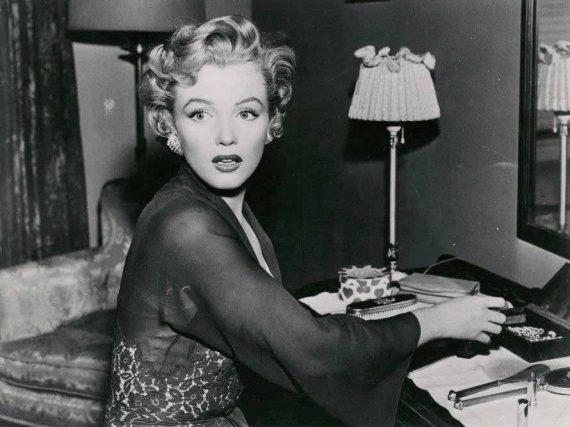 It’s a rumor that has been discussed before, but its unresolved and scandalous history are the reasons why it gets a mention in Unacknowledged : An Expose of the Greatest Secret in Human History. In it, Dr. Steven Greer – founder of the Center for the Study of Extraterrestrial Intelligence (CSETI) and The Disclosure Project, discusses many UFO cover-ups, including the one linked to Marilyn Monroe.

The document Greer is holding in the film is well-known and has been discussed before. Dated just two days before Monroe’s death, it refers to information obtained in a CIA wiretap – not on Marilyn herself but on the phone of Howard Rothberg, a New York antiques dealer who allegedly obtained things Marilyn had said from her photographers and passed it on (there was no Twitter at the time) to popular TV celebrity and gossip columnist Dorothy Kilgallen, whose own mysterious suicide in 1965 is often linked to her investigation into President Kennedy’s assignation. Kilgallen also wrote about UFOs.

Greer reads select lines from the document which states that that”
Rothberg indicated in so many words, that she [Monroe] had secrets to tell, no doubt arising from her trists [sic] with the President and the Attorney General. One such “secret” mentions the visit by the President at a secret air base for the purpose of inspecting things from outer space. Subject repeatedly called the Attorney General and complained about the way she was being ignored by the President and his brother. Subject threatened to hold a press conference and would tell all.

Using these dots, Greer connects them to reveal a different picture of Monroe’s possible secret murder – that she was killed not because she was having a dangerous affair with a president and his powerful brother nor because she was a communist but because she was threatening to reveal that the president told her about the existence of spaceships and aliens at a secret base. Roswell?

Unfortunately, Greer doesn’t reveal much new information on Marilyn Monroe’s link to UFOs in the film, but the fact that we’re still talking about it may be enough of an indication that it’s an incident that should continue to be investigated, along with the many others in the documentary.

Besides that, it’s always nice to have a reason to show clips and photos of Marilyn Monroe, a wonderful talent with a rich and mysterious past that still holds secrets. 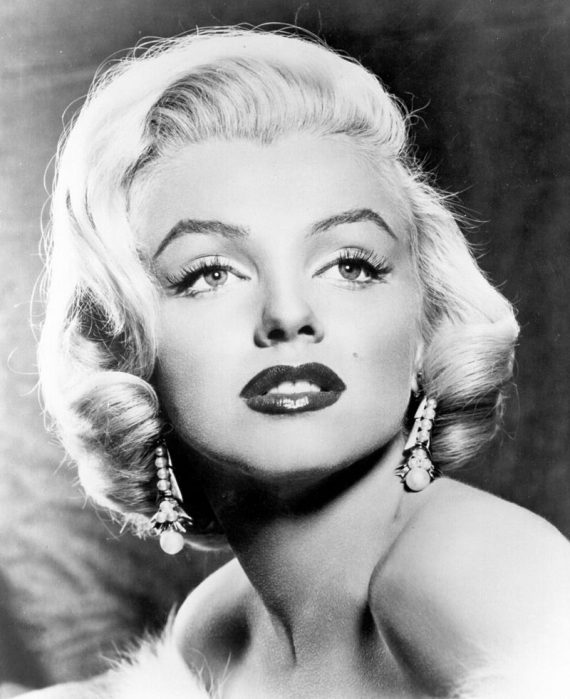