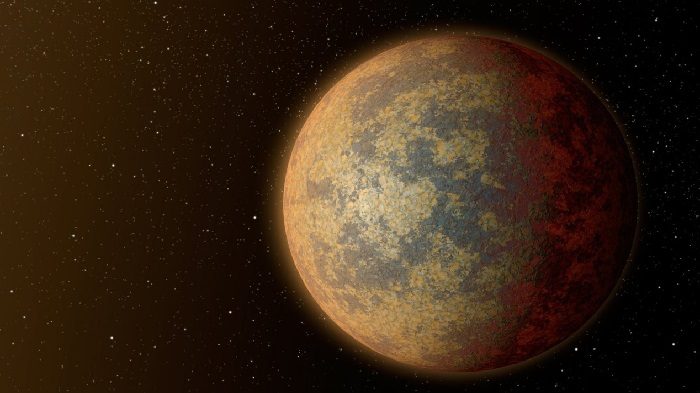 “This time-frame, he argues, is ambitious but not “unrealistic”.”

The James Webb Space Telescope may not find evidence of alien life, but the next telescope probably will.

Sasha Quanz – an astrophysicist at Switzerland’s federal technology institute ETH Zurich – recently suggsted that we could find evidence of life on other worlds within as little as 25 years.

This time-frame, he argues, is ambitious but not “unrealistic”.

Speaking during a press briefing earlier this month, Quanz maintains that the James Webb Space Telescope – which is the most powerful telescope ever launched into space – probably won’t be able to directly image the types of small, Earth-like worlds on which life is most likely to be found.

That said, however, new instruments are currently being developed that will be able to fulfill this role.

The mid-infrared ELT imager and spectrograph (METIS), for example, will eventually become a part of the Extremely Large Telescope (ELT) which, with an optical mirror measuring 130 ft across, will be the world’s largest optical telescope once it is completed before the end of the decade.

“The primary goal of the instrument is to take the first picture of a terrestrial planet, potentially similar to Earth, around one of the very nearest stars,” he said.

“But our long-term vision is to do that not only for a few stars but for dozens of stars, and to investigate the atmospheres of dozens of terrestrial exoplanets.”

To really confirm the presence of life on other worlds, however, something even more specialized will likely be required, such as the LIFE (Large Interferometer for Exoplanets) mission which is still in the planning stages and likely won’t become a reality for well over a decade.

That is still well within Quanz’ 25-year time frame, however.

“We need to gain deeper understanding about the plausible building blocks of life, the pathways and the timescales of chemical reactions and the external conditions to help us prioritize target stars and target planets,” he said.

“We need to verify to what extent the traces of life are true bioindicators, because maybe there are other processes that could lead to the creation of the gasses in these atmospheres.”