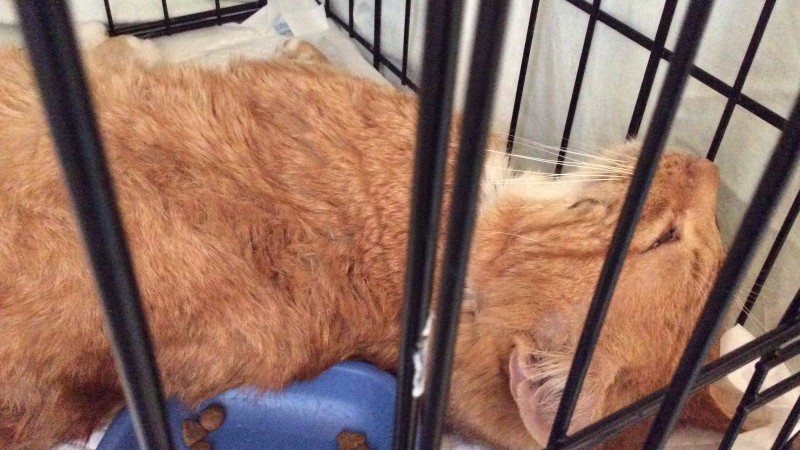 I think the molten fuel was scattered everywhere. Nobody is sure where exactly is. However one thing sure is some parts of it are in our own bodies and in animal bodies living in Japan.

NRA (Nuclear Regulation Authority) suggested to seek a way not to remove the molten fuel. The chairman of NRA even stated he is not interested in the frozen water wall underground. Muon proved none of the molten fuel is remaining above the ground.

We are all finally starting to realize what actually happened 5 years ago.
The 6th year will be the year when we must face the reality that we kept on trying to ignore.

Immediately after Reactor 1 exploded, everyone who wanted the reason to stay in Japan, insisted it wasn’t a serious accident. They kept on going that way even when Reactor 3 exploded, Reactor 2 and 4 are busted. I started Fukushima Diary to prove they are wrong and now all the facts are starting to tell the truth by themselves.

A few days ago, I adopted a cat. He went through a deadly car accident in the end of his (estimated) 4 years stray life and was found. The vet assumes he was hit, bended over by a car and rolled in a tire. but he was still alive. He got steel wire in his leg bone with one of his eye lid nearly broken and met me (*). I immediately decided to adopt him. Now he’s sleeping next to me. I couldn’t help relating him to myself. He got all his fur shaved in his lower half of body, and operation scar is remaining. He still can’t walk by himself so I need to take him to the toilet every few hours at night, but to me, his will to live is nearly the only thing to shine this world and every breath of him sounds like a miracle. He doesn’t look for a reason to die. He didn’t say “Even if I survive, I’d have to end up living on the street. I’d rather to die.”. He quietly chose to live and survived.

One day before he came to my apartment, I installed the nets on every window so he won’t fall off. The installer guy suddenly stopped his hands and asked me if I know anything about Fukushima plant. His family was living near Chernobyl. He says his father got cancer, brain tumor, cardiac disease from his 50s and died in early 60s. All of his neighbors died young. He asked me why there is no media coverage on Fukushima accident. I said because Japan is loved by everyone unlike Soviet Union.

They have been saying nothing can be proven to be caused by Fukushima accident until 5 years pass. Now the 6th year has started. Every time they count thyroid cancer among Fukushima children, it increases. However none of the media reports most of those cancers had already been transferred to other parts of body to prove it was caused by radiation.

By Fukushima Diary, maybe I didn’t succeed in raising awareness of Fukushima accident as I hoped. However, I found my value in helping Japanese move out of their country. I want to help everyone who choose to live. I was always helped by my readers and still am. so I must do so to other Japanese too. It is never too late go.
I expect all other Fukushima activists to stand up again, and spotlight the media blackout. Let’s not leave them dying.

* Thank you for your devotion to all the lives. 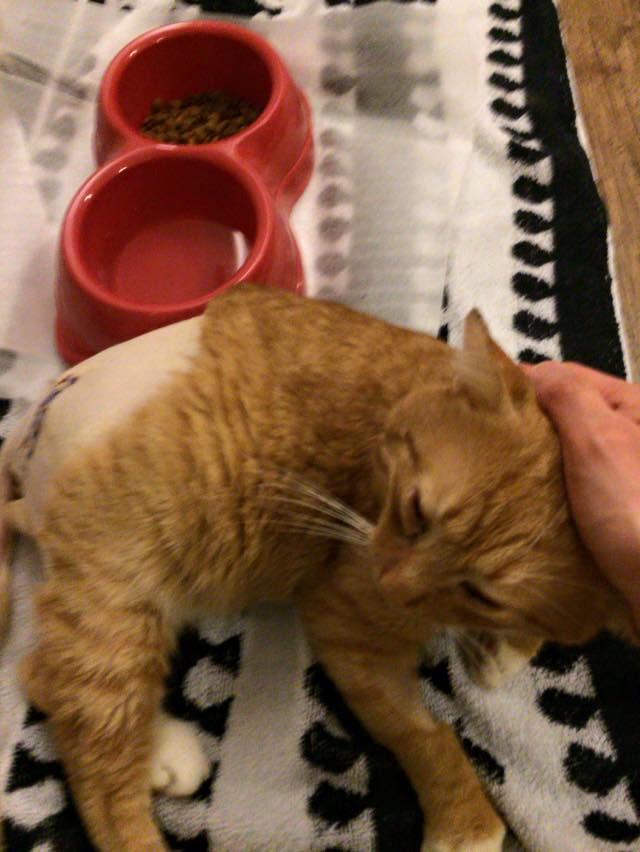