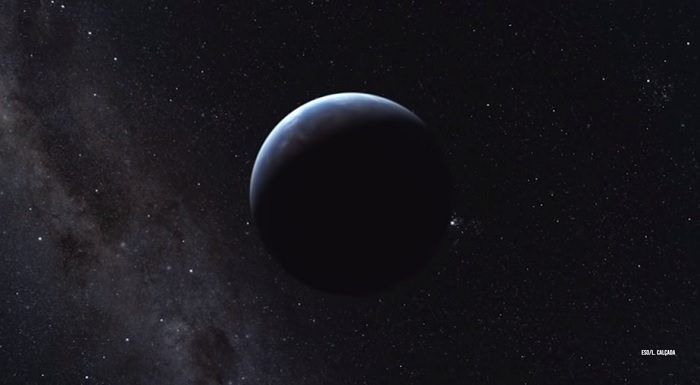 Before the 20th century, we had a pretty good theory that explained a bunch of stuff.

It explained the motion of the planets around the Sun (specifically, it explained why planets follow an elliptical path).

This was the Newton theory. Among other things, it showed that humans can fly on aeroplanes. It also suggested the idea that an apple and a feather fall with the same acceleration of 9.81 meters per second squared in the void.

But then, one day, this theory was found to be slightly wrong.

This is because Einstein gave us a better one, which included an extended Newton’s theory.

Its theory, the theory of general relativity, is the best theory of gravitation we have so far.

It fits data, it predicts complex behaviours of celestial objects, and also it is very precise.

For example, when astronomers found that Mercury’s orbit was preceding – shortly meaning that their measurements of Mercury’s orbit period were incompatible with Newton’s law- the only possible explanation to that was to add a perturbation.