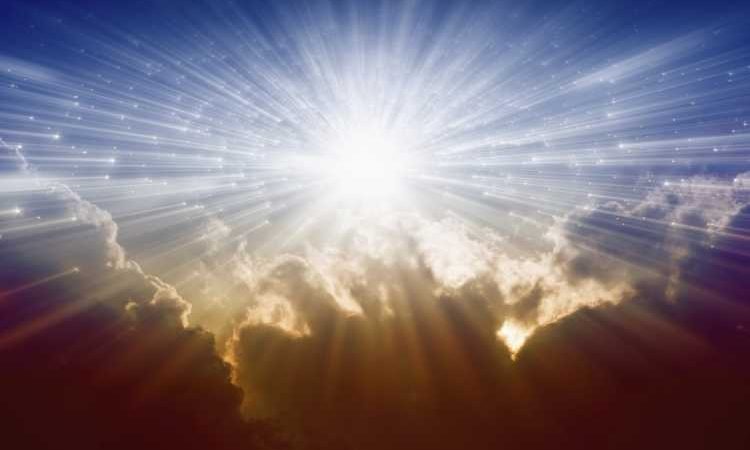 A question everyone would surely like to know the answer to, but I wonder if it is even possible to ever get a convincing answer that would leave no doubts.

Entrepreneur Robert Bigelow is offering a $1M prize pot for the most compelling evidence of an afterlife.

The Bigelow Aerospace founder is certainly no stranger to the unexplained, having been very vocal about his interest in the UFO phenomenon on several occasions.

He is also believed to have played a role in influencing the initiation of the Advanced Aerospace Threat Identification Program which investigated UFOs between 2007 and 2012.

Now he has set his sights on another mystery – the question of whether life goes on after we die.

Through the Bigelow Institute for Consciousness Studies, he has launched a new drive to encourage scientists, philosophers and other thinkers to pen essays laying down the case for life after death.

$500,000 will be given to the essay that provides the best evidence of “the survival of consciousness after permanent bodily death”, while lesser prizes of $300,000 and $150,000 will be available to the second and third place winners.

“The Bigelow Institute for Consciousness Studies, was formed to try to conduct research and facilitate research into the possibility of the survival of human consciousness beyond bodily death, and, if that is true, then to explore what is the other side all about,” said Bigelow.

The 75-year-old says that he is “totally convinced” that there is some form of afterlife.

Exactly what would constitute compelling evidence remains unclear, but it will certainly be interesting to read the winning entries, if and when the competition does come to a close.