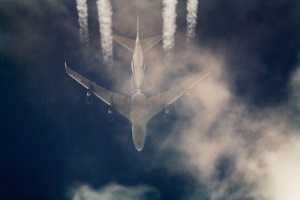 The ongoing battle to expose and halt the climate engineering insanity (by reaching a critical mass of awareness on the issue) is now rapidly gaining traction. By sharing credible data with others and networking credible data on every possible form of social media, very important members of society (including medical professionals) are waking up and joining the battle against the highly toxic atmospheric aerosol spraying. All of us are needed in the critical effort to keep the forward momentum going. We must wake the masses to what is going on in our skies. We must wake the masses to the all out weather/biological warfare that is being waged against populations and the entire web of life on planet Earth. My most sincere gratitude to Dr. Inez Maria Pandit for making here voice heard in this most critical fight for the greater good.
– Dane Wigington – geoengineeringwatch.org

Once again Germany had been attacked by particularly severe air strikes employing technology from the arsenal of weather weapons. For two weeks in a row there had been daily “thunderstorms” occurring all over Germany in variable patterns. Some regions suffered severe damage from extremely heavy rains causing flooding and mud slides. People were struck by lightning that – in some instances – came suddenly out of nowhere. Hamburg was hit by a 200 km/h tornado!!!! 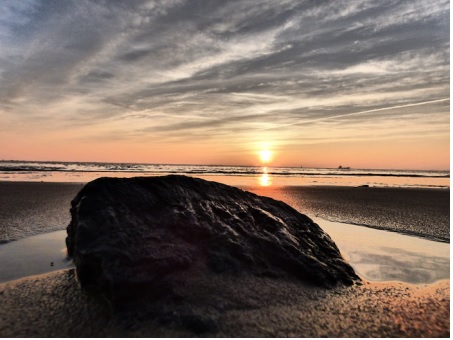 Yes, more and more people are realizing that something is not quite right as far as the weather is concerned but attribute only to climate change. Very few are aware of the magnitude of climate engineering. I myself woke up in 2012 after having noticed strange weather phenomena and cloud formations in Germany ever since 2006, a year after my return from the US where I had lived since 1992. When I found out about weather manipulation and geoengineering I took this very seriously starting my own observations (in Germany, Australia, Belgium, Singapore, Dubai) and research into the matter. I joined an activist group (saubererhimmel.de and blauerhimmel.info) discussing various topics related to geoengineering and going out to enlighten others by distributing flyers, stickers and conducting road show like events. There had been mostly positive feedback from fellow citizens and the occasional stupid comment and verbal attack..

Even though more and more are waking up, it is remarkable how many remain oblivious to the truth. 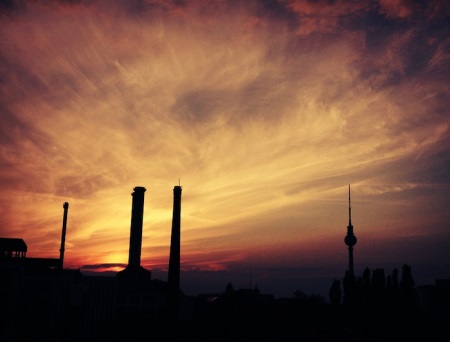 As a physician, it is my duty to divulge my complete knowledge of all factors affecting health. So how could I not speak of the toxic aerosols sprayed from aircraft and most harmful irradiation with electromagnetic and other frequencies intentionally used to manipulate human physiology and behavior to the point of mental disruption and even death. New illnesses and ailments are emerging in addition to increasing numbers of airway disease, skin and digestive problems, depression, fatigue, dementia, childhood behavior disorders, and nervous system symptoms.

Indeed, there is a master plan designed by the global network of psychopathic entities. The Georgia Guidestones and their messages outline the intentions of the “elite” as well as UN Agenda 21 and the secret agreements of the Bilderberg meetings. The goal is genocide on a large scale, to establish the new world order and control the few slaves left on Earth. This is an evil insanity totally beyond comprehension for the mind of most fellow human beings. Fortunately this lack of suspicion shows that the majority of people on Earth are NOT insane and immoral but fast asleep… 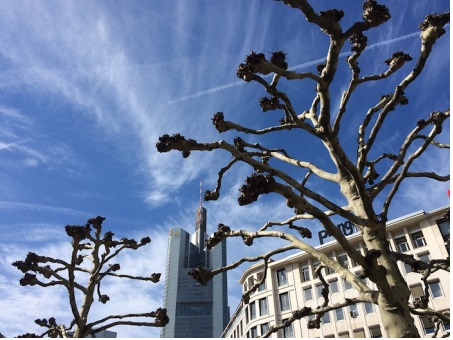 Over decades in medicine I have observed that most of my doctor colleagues are completely unaware, or worse, in denial of what is going on in medicine, not to mention politics and environment. I am convinced that is -in part -the result of “academic” training which is cleverly designed to abolish critical thinking, reason, common sense, and free will.

What is my current assessment of the state of health of planet Earth? I think we nearly have reached the point of no return. I am trying to remain optimistic and hopeful, but I must admit that this becomes more and more difficult.

If we achieve the necessary critical mass of conscious souls very soon it might be possible to avert a cataclysm of apocalyptic dimension. Yet, there are the many prophecies… 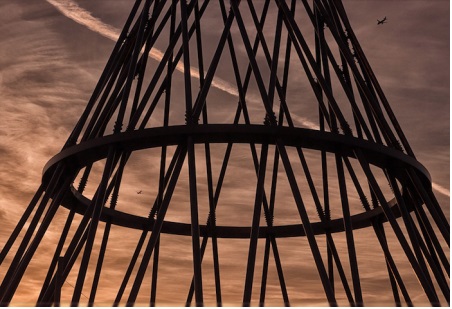 Telling others about the truth is our moral obligation and it is of utmost importance to remember the reality of faith, light, and love. I agree with my colleague Dr. Rauni Kilde (Finland, who was killed last year), for speaking the truth about mental programming for decades: there is no death. And the most powerful energies we can send out into the (spiritual) world are Love and Light!

My heartfelt gratitude and appreciation of his amazing work, courage and dedication to save planet Earth goes to Dane Wigington.

I also greet all friends all over the world in our common quest for spreading the truth.

Let’s keep going! Thank you all!