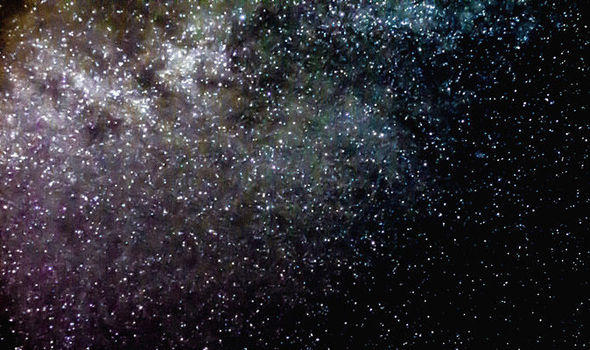 SEE FEB 11, 2016 UPDATE LINK AT END OF THIS ARTICLE OR JUMP DIRECTLY TO IT: CLICK HERE

A MAJOR scientific discovery building on Albert Einstein’s famous theory could uncover pioneering information about how the Universe was formed.

The Laser Interferometer Gravitational Wave Observatory (LIGO) may have discovered gravitational waves after working for years to prove they exist.

But what are gravitational waves and why should we care?

In the simplest of terms, gravitational waves are theoretically ripples in the curvature of spacetime and can now help us better understand how the Universe was formed.

The notion of gravitational waves was first conceived by Albert Einstein in 1915 in his theory of general relativity.

Einstein believed such a phenomena may exist, but that we would never have the tools to detect them.

Einstein believed such a phenomena may exist, but that we would never have the tools to detect them.///

However, we do have the equipment now to detect the waves which can be as small as the billionth of the width of an atom.

Gravitational waves come about as a result of explosions or violent events in the universe, such as a supernovas or during the formation of a black hole.

As black holes emit no light, they have proven extremely difficult to study. But gravitational waves would theoretically pass through them, which physicists can use to study them more clearly, perhaps revealing celestial bodies that have remained a mystery since the dawn of time. 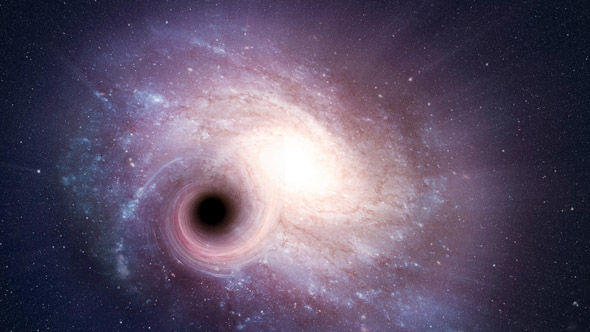 They could help us to learn about black holes

If they are real, astronomers could also be able to use them to look at the universe in a different light, and even to gain a better understanding of the formation of the Universe itself as they would have originated during the Big Bang.

Einstein’s theory says gravitational waves would go to explain how mass influences the shape of space, for example, like when a stone is dropped in water and ripples emerge from the source.

Furthermore, there is a LOT we don’t know about gravity, and gravitational waves could help scientists paint a clearer picture.

Lawrence Krauss, a cosmologist at Arizona State University started speculation when he tweeted: “Gravitational waves may have been discovered!!” before claiming to have the rumour verified. 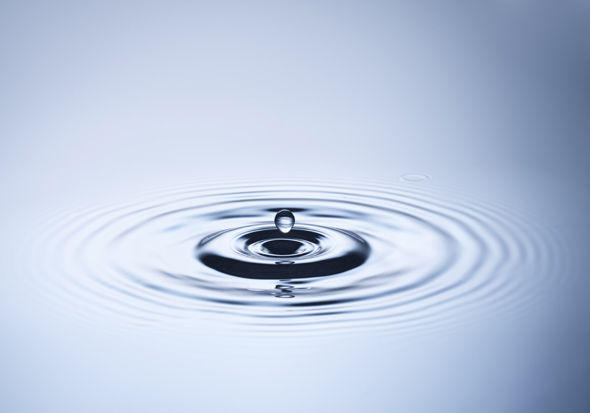 He said: “We would have a new window on the universe.

“Gravitational waves are generated in the most exotic, strange locations in nature, such as at the edge of black holes at the beginning of time.

“We are pretty certain they exist, but we’ve not been able to use them to probe the universe.”

LIGO has remained tight lipped on the rumours, but it is thought that they are currently confirming the data and compiling it for a research paper.