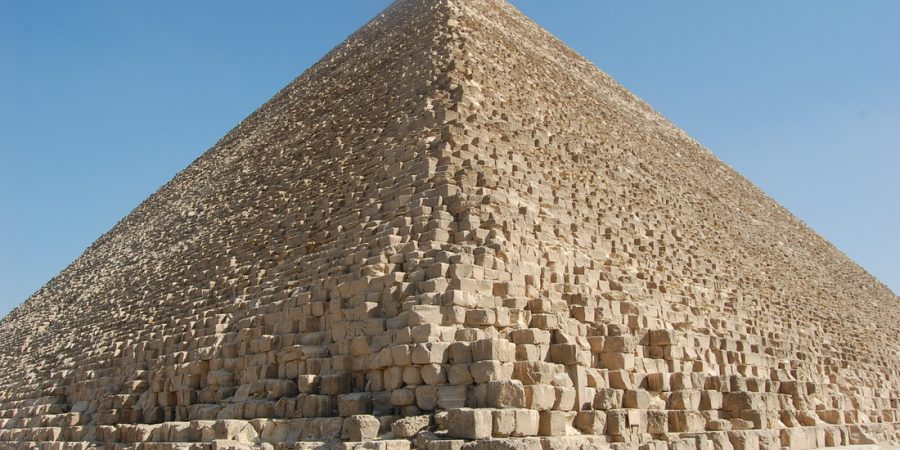 Everyone loves a good pyramid anomaly, and geologist Robert Schoch (best known for his involvement in the ‘redating the Great Sphinx’ controversy) has posted an interesting curiosity on his Facebook page. During a tour group visit to the Giza plateau, Dr Schoch took some time to look at a strange patch of limestone not far from the pyramids, which appears to have been ‘melted’ by some strong heat source.

Schoch’s interest – beyond pure curiosity – comes from his research into possible ‘plasma events’ in the ancient past, as discussed in his book Forgotten Civilisation: The Role of Solar Outbursts in Our Past and Future (he touches on the topic in this essay on his website as well).

In response to a commenter asking about the temperature needed to melt the rock, Schoch noted that it would require…

…around 1000 degrees C, depending on the specific composition and structure. A major plasma strike, lightning-like, could I believe cause what I saw — but it still needs more study (I did not post the video, although I do not mind that it was posted as it gets people thinking about this important subject). This is a topic that I am currently researching.

Any other geologists out there want to add their opinion? Is this ‘melted limestone’ an oddity? And if so, what might be the source: ancient smelter, modern construction works, lightning strike, plasma event? Heck, while we’re speculating (rather wildly), given the ancient Egyptians seem to have venerated meteorites, could it have been melted by a meteor strike?