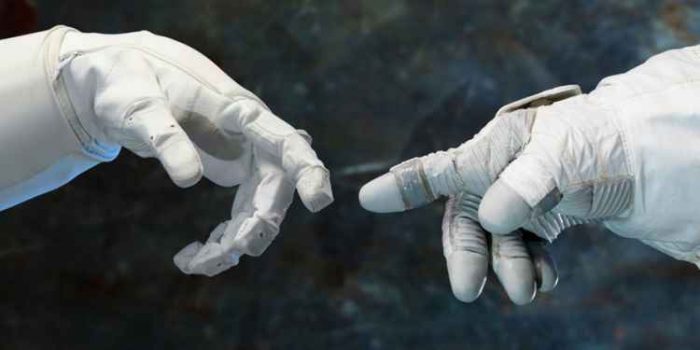 In the coming decades, we have a lot to look forward to… and perhaps in equal measure, plenty to be concerned about, too.

As humanity moves ever-forward, we have as many questions about where we are headed as we do about where we have been. All too often people today, surrounded by the fruits of modernity, seem to forget that we, as humans, haven’t fundamentally changed over the last several thousands of years… evolutionarily speaking, at least. By that, we mean that the humans of 1500 A.D., or even 1500 B.C., were essentially similar to those of us here today, in terms of their cognition abilities, anatomical features, etc. In other words, the “modern humans” of today were very much still modern humans thousands of years ago.

What has changed is the ways we have adapted to our environment, and the new kinds of technology that have emerged as a result of our ongoing adaptations. We can observe problems, and devise solutions through abstract thinking, which allows us to mechanize aspects of our environment and create tools that simplify otherwise complex tasks. Ancient hunter gatherers were crafting stone points from varieties of chert, quartz, and other desirable minerals in North America, perhaps as early as 15,000 to 16,000 years ago (though emerging evidence strongly suggests even earlier arrivals in the Americas may have also occurred). These points were crafted in a way that projectiles could be hafted onto spears, and launched at megafaunal prey that was significantly larger than the ancient hunters that brought them down with such comparatively primitive technologies.

Today, we’ve got self-driving cars, and unmanned drones that can be remotely controlled, or operated almost autonomously by themselves, mounted with cameras, weapons, or both. 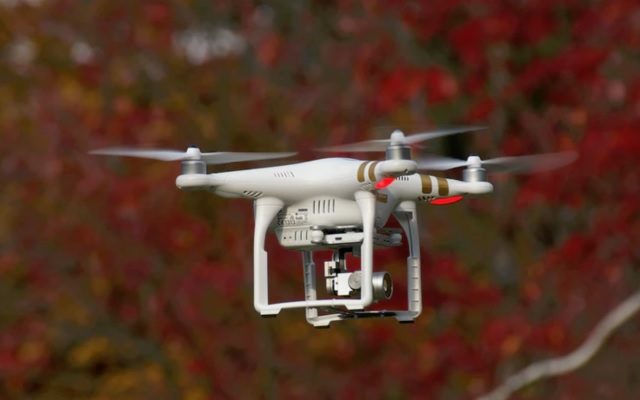 Indeed, we have come a long way, but fundamentally, we are the same humans whose technological revolutions in the stone age ensured survival in far more challenging environments than we know today.

The ease, and the accessibility of modern technology, while an unavoidable part of our daily lives as we know it, nonetheless represents an anomalous period in Earth history. The present represents an unprecedented level of growth amidst one species (humans), and the proliferation of their technological marvels across large swaths of the planet.

We can stop, reflect, and consider the way the world has changed up until this point, and note the nearly “anomalous” nature of the proliferation of intelligent life in the last few centuries, and the spread of technology that has fundamentally changed the world, both in appearance, and if climate changes are to be considered, also in behavior. Humans have had a profound impact on our world, and inevitably fail to see the magnitude of this with so little foundation in what the world “before us” was like… a period easily constituting more than 99% of our planet’s geological history.

Our highways score the landscape, and buildings like the Burj Khalifa and others reach thousands of feet skyward, capable of being seen from miles and miles away, and so tall that you can literally watch the sunset from ground level, then catch an elevator to the top, and watch the sun set a second time. 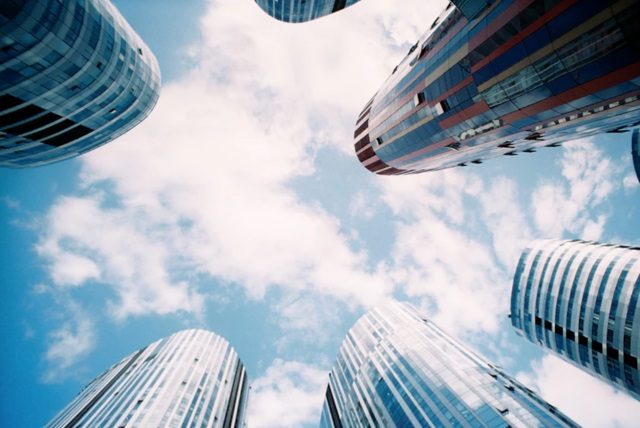 As aforementioned, we have cars that can literally drive themselves. At one time, communication relied on direct interactions with others in our vicinity; writing helped to carry the thoughts and ideas of one generation on to scores of others, even well after the lifespan of the author. And yet, of all the knowledge we have gleaned from ancient thinkers, much has been lost as well; as Carl Sagan, imagining the kinds of things lost through antiquity, commented on the famous Library of Alexandria in his book, Cosmos:

We have far surpassed the science known to the ancient world. But there are irreparable gaps in our historical knowledge. Imagine what mysteries about our past could be solved with a borrower’s card to the Alexandrian Library. We know of a three-volume history of the world, now lost, by a Babylonian priest named Berossus. The first volume dealt with the interval from the Creation to the Flood, a period he took to be 432,000 years or about a hundred times longer than the Old Testament chronology.
I wonder what was in it.

Indeed, much has been lost since the days of the ancient gods, to whom men prayed in the belief that doing so would bring rain for their crops, fertility to their wives, and overall prosperity to their kingdoms. Today, as Sagan reminded us, we have far surpassed the science known to the ancient world… and in doing so, humans move ever steadily toward a shift in power, perhaps on a cosmic scale.

We are, in other words, nearing the potential to become “godlike” ourselves.

With the advent of artificial intelligence, humans may also be able to orchestrate ways to speed the progress of evolution itself, rendering sorts of “intelligence amplification” that may one day redefine what it is to be “human.” Or, humanity may be left to the wayside, in an intelligence explosion that renders “humanity” a thing of the past, and paving the path toward a post-human era.

Questions arise from this, such as, “what forms will intelligence of the future take?” Will intelligent life be relegated to biology, or will we achieve mastery of the transfer of intangible intelligence into machine avatars, which carry on in our stead, unencumbered by the limits of biology? What would this mean for space travel to distant galaxies, if intelligence could take such forms, and traverse the galaxy?

What if, in the eventual sense, intelligent life required no physical form at all?

Writing for the Washington Post, Michael Gerson recently reviewed Yuval Noah Harari’s book, “Homo Deus: A Brief History of Tomorrow” (admittedly, this sounds like a must-read). In his review, Gerson wrote, “This is the paradox and trial of modernity. As humans reach for godhood, they are devaluing what is human. ‘Omnipotence is in front of us, almost within our reach,’ Harari says, ‘but below us yawns the abyss of complete nothingness.’ A humane future will require someone to offer a bridge across the chasm.”

That proverbial chasm is something humans must inevitably face, whether through the eventuality of technological growth, or some unforeseen cataclysm, or perhaps a strange combination of the two.

Perhaps the only certainty in all this is that whatever the future may actually hold for humanity, it remains as dark and mysterious to us as any lost knowledge of the past.