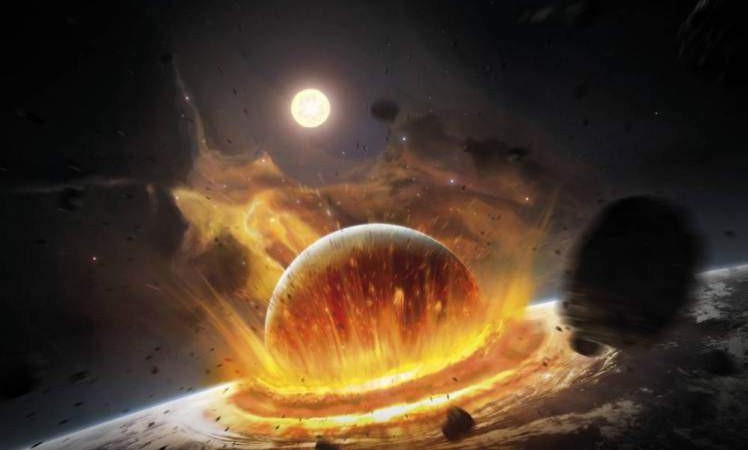 Editors Note: The guy who wrote this article should say how he really feels LOL (sarcasm)

In 1979, a NASA probe found a mysterious ‘extra’ planet in our solar system – which is set to collide with Earth and KILL US ALL in just eight weeks’ time.

Except, of course, that it’s all bollocks.

The mysterious extra planet Nibiru has no basis in scientific fact, has never been seen, cannot be seen with the naked eye, and won’t be killing us all in 2015, or ever.

Here’s the bad news: you still have to buy Christmas presents for your family.

‘Nibiru’ or ‘Planet X’ is a favourite of conspiracy theory websites, and has been around for 20 years. It has been predicted to kill us all on several occasions – and has never even shown up.

From the late Nineties on, a woman who claimed she had an alien implant in her brain said that the planet was on a collision course with Earth, to hit in 2003.

In 2012, Mayan apocalypse believers went on so much about Nibiru that Professor Brian Cox snapped on Twitter, ‘If anyone else asks me about “Nibiru” the imaginary bulls**t planet I will slap them around their irrational heads.’

Sites such as Before It’s News claim the planet is once again on a collision course with Earth – blaming it for everything from climate change to an impending doomsday collision.

NASA has thoroughly debunked the Nibiru myth via its Beyond 2012 page, saying, ‘The story started with claims that Nibiru, a supposed planet discovered by the Sumerians, is headed toward Earth.

‘This catastrophe was initially predicted for May 2003, but when nothing happened the doomsday date was moved forward to December 2012”

‘Nibiru and other stories about wayward planets are an Internet hoax. There is no factual basis for these claims. If Nibiru or Planet X were real and headed for an encounter with the Earth, astronomers would have been tracking it for at least the past decade, and it would be visible by now to the naked eye.’

Nigel Watson, author of the UFO Investigations Manual says, ‘The concept of a Planet X is a cornerstone of Zcharia Sitchin’s ancient astronaut theories. After studying ancient Sumerian texts he concluded that the planet Nibiru exists beyond Neptune and visits our part of the Solar System every 3,600 years.

‘He claims that Nibiru collided with a planet called Tiamat that was situated between Mars and Jupiter. The result was the creation of the asteroid belt and planet Earth.’

‘Nibiru is populated by the Anunnaki, an advanced humanoid race, who visited Earth thousands of years to mine gold in Africa. As an outcome of needing workers to carry out these mining operations they used genetics to create Homo Sapians.’

‘This is a well thought-out theory based on ancient texts, but most of it cannot be proved and the concept of a planet on such a large ellipital orbit around our Sun doesn’t fit with our current scientific understanding of the Solar System.’

‘Nonetheless the popularity of these type of ideas makes it certain that every new discovery by our spaceships will be be minutely studied for any evidence of Nibiru, or any other similar body that might be populated by extraterrestrials.’