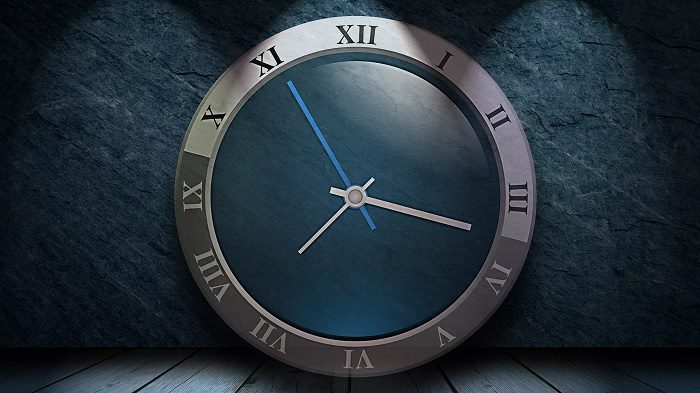 “…while a possible discovery that time does not exist “would seem to bring the entire world to a grinding halt”, there may still be “a way out of the mess…”

Noting that deeming time as non-existent “would seem to bring the entire world to a grinding halt”, Baron argued that there may still be “a way out of the mess” in the form of causation.

Future developments in the field of physics may lead to time itself being regarded as non-existent, at least in the context of some theories, says Sam Baron, associate professor in philosophy at the Australian Catholic University.

As Baron explains in an article published in The Conversation, physics is currently in crisis, and physicists are looking to find a replacement for general relativity and quantum mechanics, as while these two theories “work extremely well in their own right”, they are also “thought to conflict with one another”.

The so-called loop quantum gravity – a theory of quantum gravity which seeks replace general relativity and quantum mechanics “while capturing the extraordinary success of both” – appears to “eliminate time entirely”, he notes, adding that “a number of other approaches also seem to remove time as a fundamental aspect of reality”.

So what might happen if a new physical theory that does not feature time turns out to be correct, Baron asks, pointing out that people’s entire lives are “built around time”.

“We plan for the future, in light of what we know about the past. We hold people morally accountable for their past actions, with an eye to reprimanding them later on. We believe ourselves to be agents (entities that can do things) in part because we can plan to act in a way that will bring about changes in the future”, he ponders. “But what’s the point of acting to bring about a change in the future when, in a very real sense, there is no future to act for? What’s the point of punishing someone for a past action, when there is no past and so, apparently, no such action?”

Yet while a possible discovery that time does not exist “would seem to bring the entire world to a grinding halt”, there may still be “a way out of the mess”, Baron suggests, noting that causation – “the sense in which one thing can bring about another” – appears to be left intact by physics.

“Perhaps what physics is telling us, then, is that causation and not time is the basic feature of our universe”, he postulates. “If that’s right, then agency can still survive. For it is possible to reconstruct a sense of agency entirely in causal terms”.