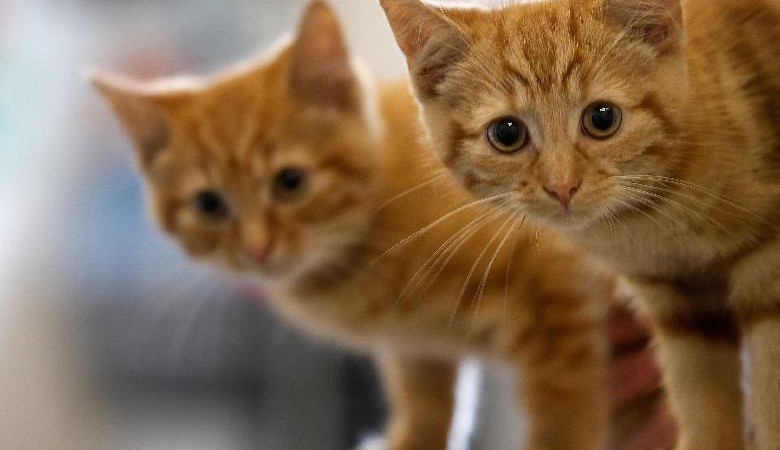 WHISKERPEDIA: Feline Facts That May Fascinate and Surprise You

Did you know that cats can run nearly as fast as tigers and that 10 per cent of their bones are found in the tail?

A new book from the Battersea Dogs And Cats Home reveals some extraordinary feline curiosities about cats, which have lived alongside us for perhaps as long as 9,000 years and are believed to be direct descendants of the African wildcat.

10 FACTS ABOUT THE FELINE FORM

All felines are obligate carnivores, which means that unlike many other meat eaters they cannot survive on a vegetarian diet.

Cats usually have 24 whiskers which are arranged in four rows of three on either side of the face.

More than 99.96 per cent of tortoiseshell cats are female because two X chromosomes are needed to pass on this attractive colouration.

Cats have a preference for using either the left paw or the right one, with females more likely to be “right-pawed ” than males. 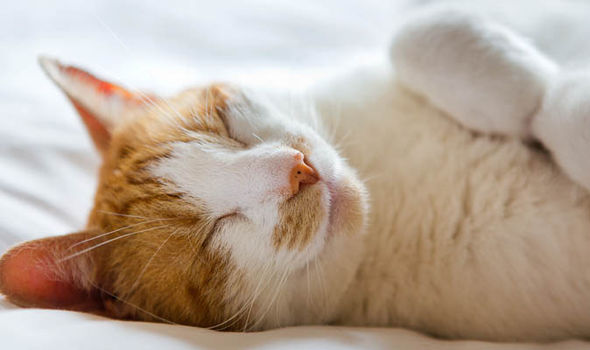 Cats can run up to 30mph – nearly as fast as a tiger – but they can only sustain this speed for short bursts.

They have 32 muscles in each ear and they can rotate each one independently to a full 180 degrees to pinpoint the direction of sounds.

Molar teeth in cats lack flat, grinding surfaces so they swallow chunks whole rather than chewing anything.

Their front incisors are mainly used for grooming.

Cats regularly shed the outer layer of their claws when the claw outgrows the blood supply, revealing a sharper new claw underneath.

KEPT IN THE DARK

That is to say if it is absolutely pitch black, a cat is just as likely to stumble over a discarded cat toy as we are.

But their vision in dim light is many times better than ours.

Their large, elliptical pupils can open very wide to allow in as much light as possible.

Cats also have a reflective layer of cells behind the retina called the tapetum lucidum which acts as a mirror and reflects light on to the retina, which boost s night vision and also creates a glow-in-the-dark look in dim light.

In 1933 Percy Shaw from Halifax, West Yorkshire, was driving along a dark stretch of road when he saw a pair of green lights.

It turned out to be a cat’s eyes reflecting in his headlights.

Struck by inspiration, Shaw went home and developed a reflective road stud which he called the Catseye.

A NOSE FOR IT

A cat’s sense of smell is roughly 14 times stronger than ours.

They use these superior sniffing skills to make sense of the world around them and, crucially, to locate and catch prey.

Cats have a better sense of smell than humans because they have a larger olfactory epithelium – the layer of tissue which sits inside the nose and is involved in odour detection.

Cats also have around 200 million scent receptors, whereas humans have only a paltry five million or so.

They have scent glands on their faces and they use these to cover us with the – undetectable to humans – scent of their own pheromones.

Once suitably perfumed we are marked as a safe, familiar part of the cat’s universe.

Sticking their bottom in your face: A bottom in the face is actually a friendly gesture when it comes from a cat.

They are allowing themselves to be in a vulnerable position because they trust you and think that you might want to have a sniff by way of saying hello. 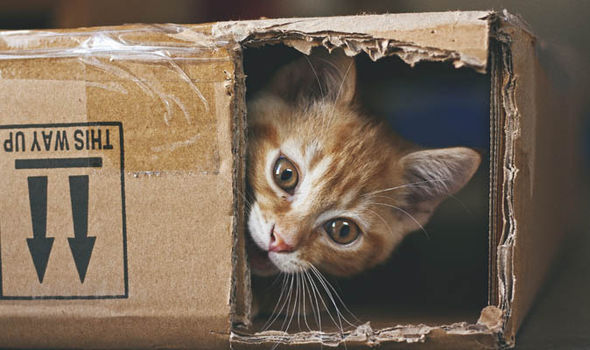 Think of it as a kitty handshake. Fastidious grooming: Cats may spend as much as a third of their waking hours washing themselves.

A cat’s sandpaper tongue not only washes the fur but also removes dead hair, skin and any other debris.

Grooming also releases oils which keep the coat weatherproof and may also help with temperature regulation.

Kneading on your lap or a pillow: This familiar behaviour is often accompanied by loud and furious purring and may involve sharp claws.

It is not entirely clear why adult cats do this but kittens knead when they feed from their mothers and it may be a reassuring habit they take into adulthood.

Cardinal Thomas Wolsey: Lord chancellor under Henry VIII before eventually being accused of treason in 1529, Cardinal Wolsey was a cat lover at a time when it could be dangerous to be so as they were popularly associated with witchcraft.

He was said to have a cat near him most of the time, a fact reflected in a statue in his home town of Ipswich, which features one. Queen Victoria: Queen Victoria was a great animal lover and kept a considerable number of pets throughout her long life.

She was always particularly fond of dogs but also took a shine to Persian cats. She owned two called Flypie and White Heather which were adopted by her eldest son Edward and his wife Alexandra when the Queen died in 1901.

Florence Nightingale: The nursing pioneer was kept dozens of cats over her lifetime, some of them named after leading politicians of the day including Bismarck, Disraeli and Gladstone.

She is said to have valued their work as rodent catchers during her days nursing soldiers in the Crimea.

Sir Winston Churchill: The wartime leader was very much drawn to cats and always had at least one at his official residence as well as others at his private home, Chartwell in Kent.

When the magnificent house was given to the National Trust in 1966, Churchill’s request that there should always be a marmalade tom called Jock living comfortably at the property was honoured.

The first Jock was given to Churchill on his 88th birthday. Jock VI subsequently took up residence in 2014. 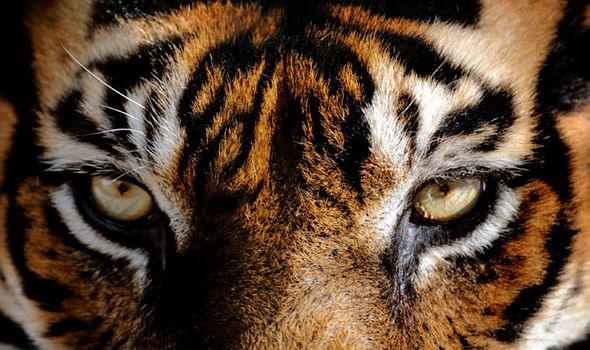