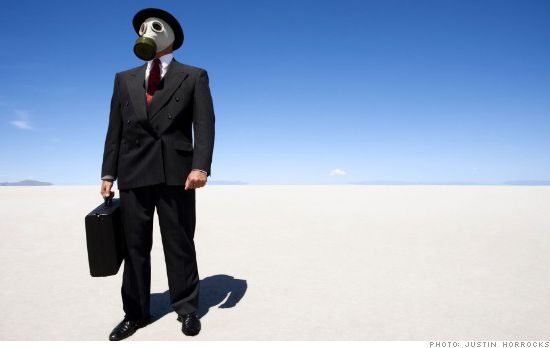 When you look at the photograph below this is the image that most people and the news media think of and that they are all crazy doomsday Sayers.

Most people believe that most Prepper’s are the outdoor hillbillies type who are a little crazy at the best of times. There has been many TV programs that depict doomsday Prepper’s this way, It’s just like being stereo typed like the old bearded guy pacing the streets carrying a sign that the end of the world is coming, well that is actually far from the truth.

Well the people that are predicting an apocalypse are well educated middle class Americans that can see through the lies presented by the elected officials in government and by the senior executives at NASA. These middle class Americans or Canadians, Europeans or from other parts of the world for that matter have been putting the pieces of the jigsaw puzzle just like when you were a kid. 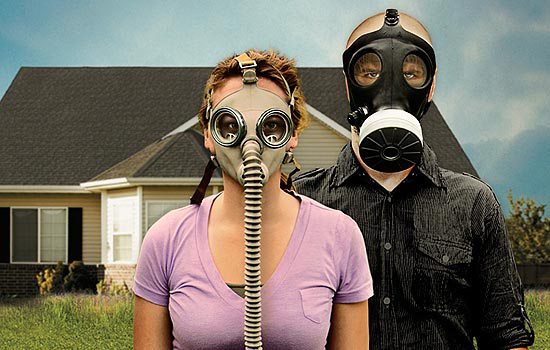 There are even wealthy people that have been prepping for years, but there the ones that can afford the underground bunkers etc.

There is literally hundreds of thousands of people world wide that come from the middle classes that understand what is soon to transpire, some are planning for the return of Planet X and others are preparing for earthquakes or tsunamis. It doesn’t matter what they are preparing for but these people that are going to survive and prolong the human race on this planet. Those that scoff at these people do not have the fortitude to realize that the gravy train is over and that the reality is that we are living on the edge but not just one apocalyptic event but several which could happen all at once or it could be a domino effect scenario. If we have a massive earthquake it could trigger dormant volcanoes or enhance those that are active at present and we can not discount Yellowstone as it has risen ten feet in parts of the park.

If you have the land, and the cash the picture below could be an ideal place to retreat to when the SHTF. From what I have read the people that manufacture these bunkers can’t keep up with the demand, but for us average income earners we will have to settle on boarding up our homes. 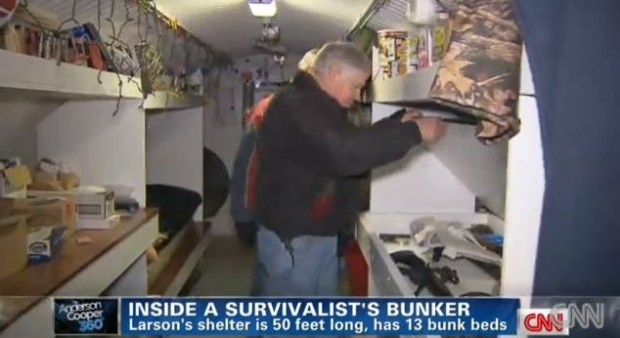 To help make your home more secure you can install bars on the windows to stop intruders and it shouldn’t cost you too much either. I had a conversation today with a guy at work and he is in the early stages of realizing that Planet X could actually be real, well you guessed it he got the Doomsday Dave lecture which tweaked his curiosity even more.

I know that there are many of you out there that believe that some sort of apocalyptic event will happen but your spouse might not be convinced and that makes life somewhat difficult, all I can say is to keep the faith and prep for whatever you believe is coming your way. 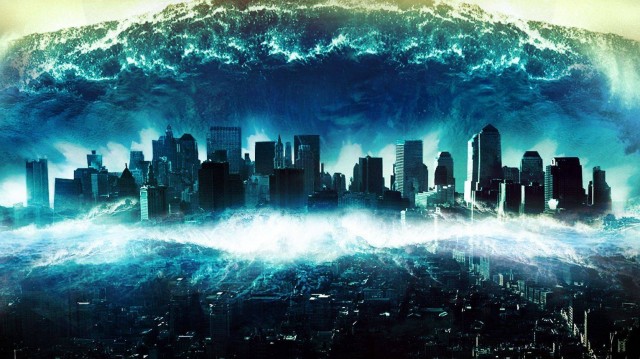 I was asked some time ago to go on a radio station in Houston, they were under a misconception that I was going to tell them that the end of the world would be in a couple of days and they were going to make fun of me on the air, but it backfired on them and they ended up looking like idiots. I think they were under the impression that I was some crack pot that lived in the wilds of northern Canada and lived in an igloo or something to that effect. A couple minutes into the interview they realized that I was somewhat well educated and I told them that the end of the world was not going to happen in a couple of days. The announcer said on the air that his producer was sitting there red faced as he thought with me having a name like Doomsday Dave that it would surely be some crazy doomsday prepper that they could have a good laugh at. So if any of you radio personalities out there would like to have a serious discussion about any of the coming events I would love to oblige.

DDD sighing off and keep your eyes in the skies and your nose to the grind stone.

IF YOU ENJOY THIS SITE PLEASE TELL OTHERS ABOUT US…SHARING IS CARING
HAVE A COMMENT? LEAVE YOUR COMMENT BELOW
Reposting of this article is allowed with full attribution/credit to the author and this site (bendedreality.com). It must be in it’s original form, no edits or modifications of it’s contents in any manner.

The views expressed in this article are solely those of the writer and do not necessarily reflect the views of all or other BendedReality staff – If you are interested in being a guest writer for our site, please CONTACT US and let us know, we would be glad to consider you for a guest writing opportunity (NO EXPERIENCE IS REQUIRED).