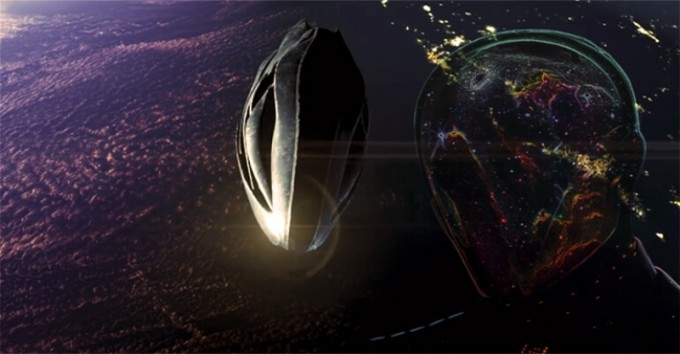 Why Humanity May be Monitored by an Advanced Species of Extraterrestrials

The words “Black Knight” may not ring many bells in the field of science to a simple person with little access to forbidden knowledge. In our case, it is no literature reference, nor Monty Python’s famous Holy Grail quest.

This object of worldwide interest has quite a history of interacting with a few of our most brilliant minds in the realm of science, thus making its existence undeniable among our list of unexplained UFO phenomena.

The Black Knight is a celestial body which is theorized to have roamed our orbits for more than 13,000 years, and counting. Though it is an ancient neighbor of our beloved blue star, its presence had been noticed in 1899, when Nikola Tesla was experimenting with a high-voltage radio device in Colorado Springs, and intercepted radio signals from space, which he immediately interpreted as “from another world”. His conclusions were based upon the irregular and unusual signals read by his receiver.

Nikola Tesla may have been the first but not the only one to read these enigmatic radio transmissions. Guglielmo Marconi, an Italian inventor and electrical engineer renowned for the Marconi’s law and the radio telegraph system, had apparently intercepted the same signals.

In 1953, four years before the launch of Sputnik I, the Black Knight satellite got originally into the attention of the Department of Defense, after it was noticed by Dr. Lincoln La Paz of the University of New Mexico. Striving to gather as much knowledge regarding the mysterious satellite, astronomer Clyde W. Tombaugh was assigned with leading a research mission. 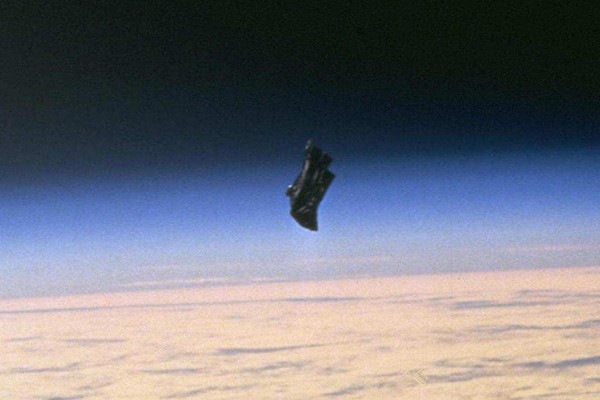 A similar attempt was conducted by the Grumman Aircraft Corporation, the last century’s leading producer of military and civil aircraft. The initiative took place after capturing a photograph of the Black Knight, widely manifesting the Military’s interest in the unidentified flying object.

Thus, a special committee was created, whose sole purpose was the gathering of any piece of information relevant enough to clear little by little, the mystery around our distant neighbor.

After thorough calculations, it was estimated that the satellite orbited at a distance of about 400-600 miles from the surface of the earth and it weighed around 15 tons, which was another proof of its unearthly origins, because not even the Americans nor the Russians had the capability of sending such a heavy object into space.

Moreover, the satellite’s moving speed was calculated to be as twice as fast as any other satellite launched from Earth. The Black Knight’s movement unpredictability made it very hard to be seen in the sky, added up to the shroud of mystery that veiled this ancient and unique relic of the sky.

These characteristics were of great importance for it assembled an intricate puzzle that reveal a peculiar behavior of this rogue satellite, which made even more clear the fact that it did not belong to our technological state.

Because it was situated about the polar orbit, it meant again that it was not some sort of satellite placed there for espionage, since not one country was able to achieve polar orbit at that time. 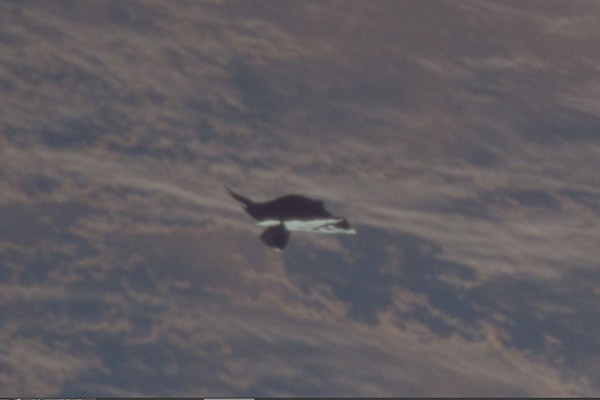 One year after, one of the first public mentions regarding the Black Knight satellite, occurred in August 1954, when the technology magazine Aviation Week and Space Technology published a story that caused quite a stir in the Pentagon who tried to keep these events a secret.

In 1957, while taking pictures of the Sputnik II, Dr. Luis Corralos accidentally takes a clear photograph of the Black Knight, where it is indicated that the mysterious satellite orbited in an opposite direction compared to any other satellite that orbits from west to east, due to the technological insufficiencies of that time.

On February 1960, the media of the United States lavished with headlines that announced the detection of a mysterious “dark” satellite orbiting on a regular path around our planet. Initially it was considered to be another Russian surveillance satellite sent to spy on the U.S. territory, which put the American government in a pretty bad shade, hence making them seem unaware of various other threats to the national security, considering the tensions of the Cold War.

After the announcement, the Department of Defense assured the population that it was merely but an old space derelict, an Air Force Discoverer satellite that had gone astray.

None of these evidences compare to new data put into light by Duncan Lunan, a Scottish scientist who was able to decipher the radio signals caught by two Norwegian physicists in the 1920’s.

In the process of translating the signal, he plotted a vertical axis of the broadcast pulse sequence with a horizontal axis of echo delay time, resulting in the representation of the Epsilon Bootis Star System as it was 13000 years ago.

Along with the Black Knights satellite transmission, a message accompanied the star map:

OUR HOME IS EPSILON BOOTIS, WHICH IS A DOUBLE STAR.

WE LIVE ON THE 6TH PLANET OF 7 – CHECK THAT, 6TH OF 7 – COUNTING OUTWARDS FROM THE SUN WHICH IS THE LARGER OF THE TWO.

OUR PROBE IS IN THE ORBIT OF YOUR MOON. THIS UPDATES THE POSITION OF ARCTURUS SHOWN ON OUR MAPS.” 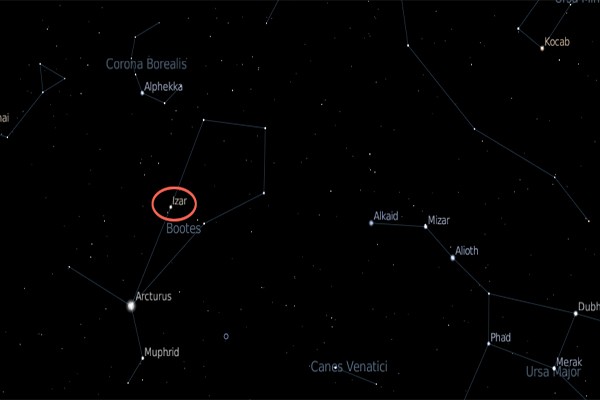 Even for the most skeptical and non-believers, this is an unassailable series of evidence that should at least determine one to take into consideration that this stranding relic is more than what meets the eye.

Most believe that the Black Knight is a surveillance tool and a way of testing our species’ wisdom and intelligence, to make the first step in finding on our own with little help, the way to what might be our real origins.

There is no room for our ego and ignorance, for we must extend our spectrum of belief and reach out to any sign given, since many of us desperately seek clues of our whereabouts.

Deep inside we all feel an intrinsic connection with our maker, who might be closer to us than we could possibly imagine, and more caring than we deserve.