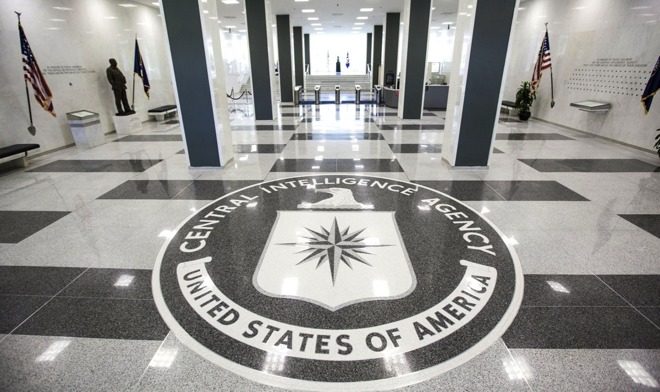 WikiLeaks on Tuesday published thousands of documents purportedly taken from the Central Intelligence Agency’s Center for Cyber Intelligence, a dramatic release that appears to provide an eye-opening look at the intimate details of America’s cyberespionage toolkit.

The dump could not immediately be authenticated by The Associated Press and the CIA declined comment, but WikiLeaks has a long track record of releasing top secret government documents. Experts who’ve started to sift through the material said it appeared legitimate and that the release was almost certain to shake the CIA.

“There’s no question that there’s a fire drill going on right now,” said Jake Williams, a security expert with Augusta, Georgia-based Rendition Infosec. “It wouldn’t surprise me that there are people changing careers — and ending careers — as we speak.”

If it did prove legitimate, the dump would represent yet another catastrophic breach for the US intelligence community at the hands of WikiLeaks and its allies, which have repeatedly humbled Washington with the mass release of classified material, including hundreds of thousands of documents from the State Department and the Pentagon.

WikiLeaks, which had been dropping cryptic hints about the release for a month, said in a lengthy statement that the CIA had “recently” lost control of a massive arsenal of CIA hacking tools as well as associated documentation. The radical transparency organization said that “the archive appears to have been circulated among former US government hackers and contractors in an unauthorized manner” and that one of them “provided WikiLeaks with portions of the archive.”

Jonathan Liu, a spokesman for the CIA, said: “We do not comment on the authenticity or content of purported intelligence documents.”
Williams, who has experience dealing with government hackers, said that the voluminous files’ extensive references to operation security meant they were almost certainly government-backed.

“I can’t fathom anyone fabricated that amount of operational security concern,” he said. “It rings true to me.”
“The only people who are having that conversation are people who are engaging in nation-state-level hacking,” he said.