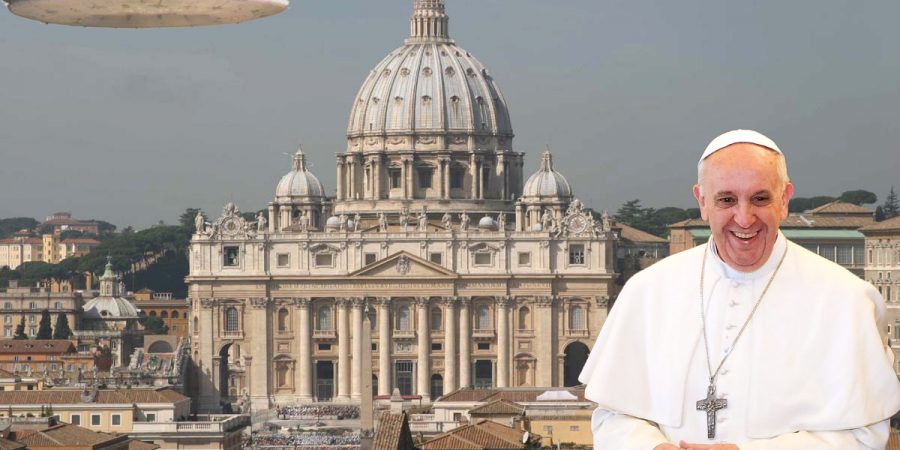 This latest batch of emails reveals more about the nonviolent ETI’s (Extraterrestrial Intelligence) vs Celestials (higher in rank than discarnate spirits, but only reflect or mirror the violence that exists on Earth), and a quite pointed statement:

Now that you are no longer serving in the White House, I write to you and Eryn requesting our face to face meeting to discuss zero point energy and Disclosure.

Our Quantrek science intuitive has provided us with a few facts about our nonviolent contiguous universe ETI who promote PACIFISM among humans and with whom we work:

1. All true ETI do not inhabit this universe.

2. So-called ETIs inhabit this universe and are in fact just celestials. They are higher in rank then discarnate spirits, even those who are evolved, HOWEVER, THEY JUST MIRROR VIOLENCE ON EARTH, FEELING THREATENED BY CONTAMINATION OF THEIR ABODE.

3. Extrauniversal ETIs on the other hand have long ago evolved past violence, relying on spiritual intelligence to avert destruction.

4. The Phoenix Lights and other sightings have provided ample evidence that Earth has been visited by beings whose intention is purely peace and who have nonviolently hovered over Phoenix and other sites, waiting to be asked to help, when they could most easily have destroyed the city with their uses of consciousness. These sightings have been witnessed by thousands of people in Phoenix alone, including my colleague Terri Mansfield, who will accompany me on our meeting with you.

Please let me now three dates and times that would work for your schedule.

As 2015 unfolds, I understand you are leaving the Administration in February.

It is urgent that we agree on a date and time to meet to discuss Disclosure and Zero Point Energy, at your earliest available after your departure.

My Catholic colleague Terri Mansfield will be there too, to bring us up to date on the Vatican’s awareness of ETI.

Another colleague is working on a new Space Treaty, citing involvement with Russia and China. However with Russia’s extreme interference in Ukraine, I believe we must pursue another route for peace in space and ZPE on Earth.

I met with President Obama’s Honolulu childhood friend, US Ambassador Pamela Hamamoto on July 4 at the US Mission in Geneva, when I was able to tell her briefly about zero point energy.

I believe we can enlist her as a confidante and resource in our presentation for President Obama.

I appreciate Eryn’s assistance in working with Terri to set up our meeting.

PS Terri’s cousin by marriage and former Mayor of Chicago Jane Byrne died recently. Raum Emmanuel was at her funeral.

I called and left you a voice message today Friday.

On behalf of Dr. Mitchell, I would like to set up our Skype talk with John at his earliest convenience to discuss Disclosure.

Thank you for letting me know dates and times when he is available.

In ongoing requests for our Skype talk to discuss Disclosure and the difference between our contiguous universe nonviolent obedient ETI and the celestials of this universe, and because Hillary and Bill Clinton were intimates of Laurance Rockefeller who had an avid interest in ETI, I direct your attention to Scott Jones, PhD.

In Scott’s book Voices From the Cosmos, he describes himself as an octogenarian in full karmic payback made following 30 years in the military, half in combat arms and half in intelligence.

He references you in his ETI matter, as well as the Catholic Church.

Disclosure is now top priority for ETI itself in protection of the people.

Thank you for giving me 3 dates and times when you are available to Skype with Terri Mansfield and me about Disclosure and ETI.
Best regards,

PS My speaking in this 5+ minute video about the importance of Disclosure may help you understand our desire to speak with you.

Dr. Edgar Mitchell asks that I write to Mr. Podesta and you requesting his meeting in Washington, DC with John to discuss Disclosure and zero point energy.

As John is aware, more than 20 countries including the Vatican have released top secret papers discussing extraterrestrial incidents on Earth over many years. The US has NOT participated in Disclosure, yet.

Attending the meeting with Dr. Mitchell will be the following:

Because of his own background as a Catholic, we feel it is imperative that John be aware of the Vatican’s interest in ETI, Extraterrestrial Intelligence, and in sustainability for our planet.

The Vatican has hosted global seminars on the repercussions of humans interacting with ETI, and how this will affect religion and consciousness.

The Vatican’s Observatory is located here in Arizona, and its top astronomers including Father Jose Funes and Brother Guy Consolmagno, who have met with Pope Francis, have publicly stated that God’s creation could very well include OTHER intelligent life, and that would mean they are our “brothers”.

We work with specific ETI from a contiguous universe. They are nonviolent and in complete obedience to God.

Our ETI’s connection to zero point energy is obvious in that their purpose is to guide Edgar’s international Quantrek science team to apply their zero point energy research for humanity, to move away from the use of fossil fuels which are so deleterious to our fragile planet.

Quantrek’s science intuitive, Dr. Suzanne Mendelssohn, also a practicing Catholic, advises the Quantrek team as to the specific Tau neutrino which is the foundation for zero point energy, something CERN scientists have begun to study, as well as scientists all over the planet.

Because of the recent demonstrations addressing the overwhelming issue of climate change, and President Obama’s own concern, we feel the timing is perfect to meet with John to map out a plan involving Disclosure and zero point energy.

After having met with US Ambassador Pamela Hamamoto at the UN Mission in Geneva on July 4, Edgar announced to Swiss media that he intends to return to the moon on a space ship fueled by zero point energy at age 100, in 16 years.

Thank you for letting us know 3 possible dates and times for our meeting with John, so we can prepare travel logistics.