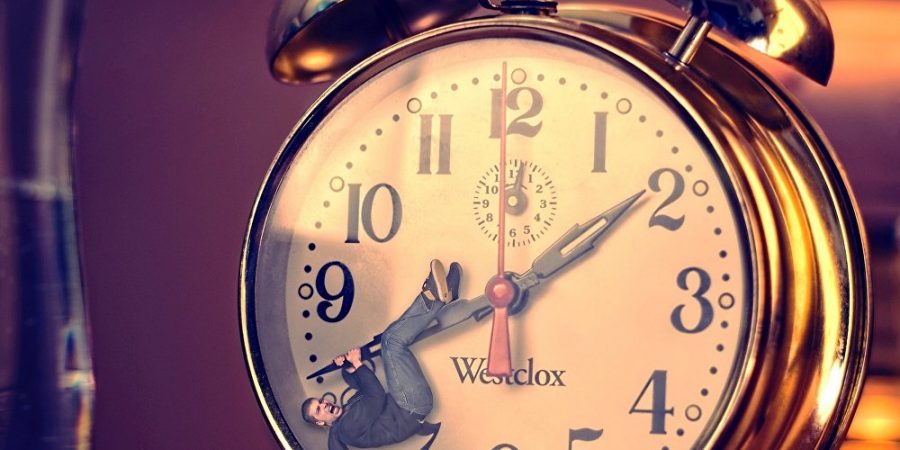 The year 2016, full of political upheaval, celebrity death and an unusual amount of general misfortune, will add an extra second of suffering to compensate for the slowing rotation of the Earth.

The Paris Observatory, home to the time-synchronizing International Earth Rotation and Reference Systems Service (IERS), released the statement, “This extra second, or leap second, makes it possible to align astronomical time, which is irregular and determined by Earth’s rotation, with UTC which is extremely stable and has been determined by atomic clocks since 1967,” according to Phys.org

The gravitational pull of the moon, and other forces, factor into atomic time falling out of rhythm with astronomical time. June 30, 2015, was the last time a “leap second” was added. Prior to that it was June of 2012.

As the Earth turns a little slower each year, an extra second must sporadically be added, to regulate time and balance out the planet’s inconsistent rotation.

Science writer Dan Falk told National Geographic, “If you don’t insert a leap second, eventually time based on those atomic clocks will be out of whack with solar time,” explaining that “It’s not a perfect solution. But Aristotle and Heraclitus were arguing about [time] 2,500 years ago, and we’re still arguing about it.”

Since the practice began in 1972, 26 leap seconds have been added to time.