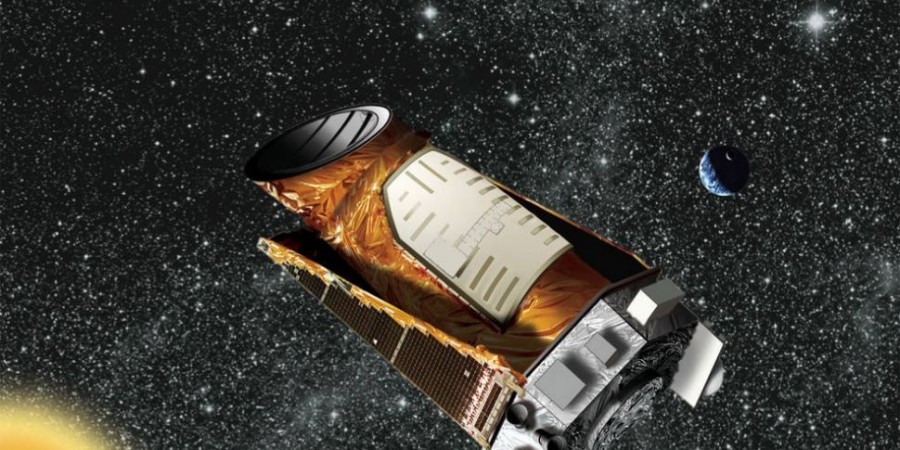 NASA has confirmed a Kepler Mission announcement is due tomorrow

NASA will tomorrow make a big announcement about its search for alien life… leaving conspiracy theorists convinced it will confirm extra terrestrials HAVE been visiting the planet.

The US space agency says it will unveil to the globe the “latest discoveries made by its planet-hunting mission, the Kepler Space Telescope”, during a news teleconference.

The update has left alien conspiracy theorists, who are convinced NASA and world governments have been covering up the existence of aliens for years, speechless as they had been predicting such a revelation was due.

Express.co.uk reported last week how NASA chief scientist Ellen Stofan said “strong indications of life beyond Earth” would likely be obtained within the next decade.

Conspiracy theorists interpreted comments as a coded warning for an imminent disclosure to the world of the existence of intelligent alien beings. 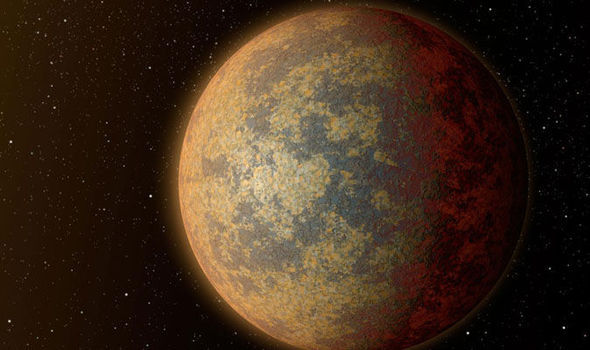 NASA CGI of an exo-planet that could potentially support life

Now NASA has formally confirmed an announcement is due, conspiracists have been sent into overdrive.

But is this actually likely?

Judging by earlier announcements of findings from the Kepler Mission made by NASA, the more down to Earth speculation is that they will reveal the discovery of another Earth-like planet outside our solar system that could just potentially support life on another world.

The Kepler mission uses the powerful Kepler Telescope to look at changes in the light of distant stars to establish the planets orbiting them and distance from them.It has identified more than 1,000 so far.

One of the more notable came last July with the discovery of what NASA described as “Earth’s bigger older cousin”, called Kepler-452b, and later dubbed Earth 2.

But although it inhabited the so-called Goldilocks zone at the right temperature of not too hot or cold from its distant star, and had a rocky surface, there was no actual evidence it did house life.

Other speculation surrounds the theory of an “alien megastructure” around a distant star also sparked by the mission last year.

In 2015 scientists triggered a major alien mystery after spotting something bizarre through the Kepler Telescope.

An unknown object which was causing the light produced by the star KIC 8462852 to dim by more than 20% was speculated by researchers as being anything from comets to a huge Star Wars Death Star-like alien-built “megastructure” around it that could even be harvesting solar energy.

This was later dismissed as probably the more wilder type of speculation after boffins from the Search for Extra Terrestrial Life Institute (SETI) got involved.

SETI project experts watched the star with a powerful radio telescope with 42 six-metre antennas, finding no signs of life.

Massimo Marengo of Iowa State University said: “The scenario in which the dimming in the KIC 8462852 light curve were caused by the destruction of a family of comets remains the preferred explanation.”