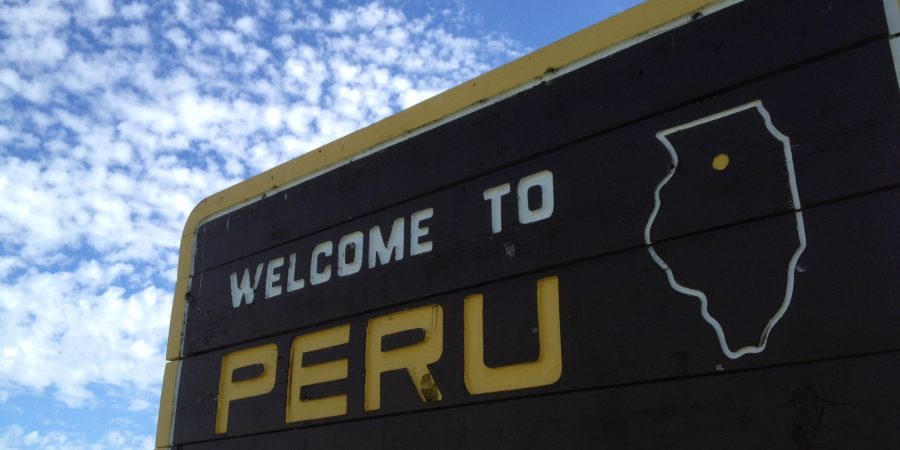 Could it have been a fireball? Mike Hankey from American Meteor Society said www.amsmeteors.org received 13 notifications Sunday about fireball sightings over Iowa and Illinois. However, most of those were logged at 5:30 p.m. So, not likely.

However, Peru police chief Douglas Bernabei said police could not pinpoint the source of a 9 p.m. boom that resulted in many calls from various neighborhoods to the dispatchers.

The explosion, or at least booming noise, was heard indoors in La Salle and across the Illinois River in Oglesby.

A quick call to the Peru Fire Department resulted in a staff member at the station saying he heard it, but the department was not called.

Dispatchers who received calls asked callers if they still had power, as the dispatchers tried to determine if the sound came from a transformer explosion.

On Facebook, residents reported that they thought the boom was loudest near Fifth and Church streets, but others said they thought it was outside their house near Ninth and Schuyler streets to the northeast of that location.

But several blocks to the east, a resident said a neighbor near Peru Public Library frequently sets off loud fireworks.

“Heard it on Seventh by the hospital, saw a flash of light. Thought maybe a transformer blew someplace. We still have all power,” Tammy Murdock-Samek responded to this reporter.

Peru fire chief and public services manager Jeff King said he had “no idea” what caused the noise.

Bernabei, who also serves as Peru public works administrative services manager, said it was “likely one of those unexplained sonic or weather-related events.”

Bernabei said an electrical issue was ruled out, as the city found no power outages, no blown transformers, no relay issues. “City electric computers indicate no issue.”

Bernabei said reports in the Midwest of unexplained sonic booms happen more frequently than some people may realize.

So what was it? Supersonic aircraft? Skyquake?