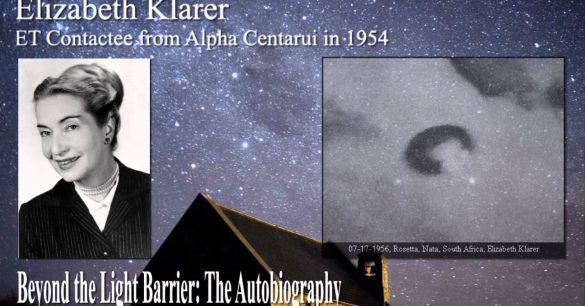 The science and astronomy worlds are focused on Proxima b (or Proxima Centauri b), the newly-discovered exoplanet orbiting the Alpha Centauri star system just 4.22 light-years away which looks like a good possibility for hosting life. A book from the 1970s, Hands: A True Case Study Of A Phenomenal Hypnotic Subject, claims that aliens from the planet have already visited Earth. Now, another book from 1980 has resurfaced – an autobiography of a woman who claimed she was taken to the planet by an alien from there, lived with him for months, had sex and gave birth to a son whom she left there. Does it seem like the new news about Proxima b is less interesting than the old news?

Beyond the Light Barrier: The Autobiography of Elizabeth Klarer details the life of Elizabeth Klarer, a South African woman born in 1910 who said she saw her first UFO at the age of seven in the KwaZulu-Natal midlands – a silver disc that intercepted a meteor. After that, she believed she received telepathic messages from an alien named Akon who visited Earth but never landed his craft. In 1955, Klarer claimed she was able to photograph the ship and on April 7, 1956, she says Akon landed the craft (which she says was a scout ship) on Earth and met with her. 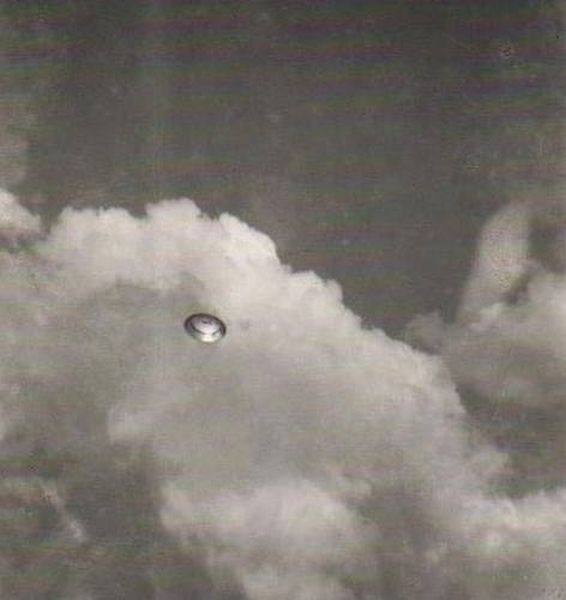 At this point the autobiography becomes the first outer space romance tale as Klarer details falling in love with Akon, traveling to the mothership and then to the planet – which she calls Meton – orbiting Alpha Centauri. She claimed to have lived on Meton for four months and bore Akon a son before reluctantly returning to Earth because of heart problems caused by the magnetic field of the planet. While it doesn’t appear Akon ever visited Earth again with their son, she says both appeared to her holographically until her death in 1994. 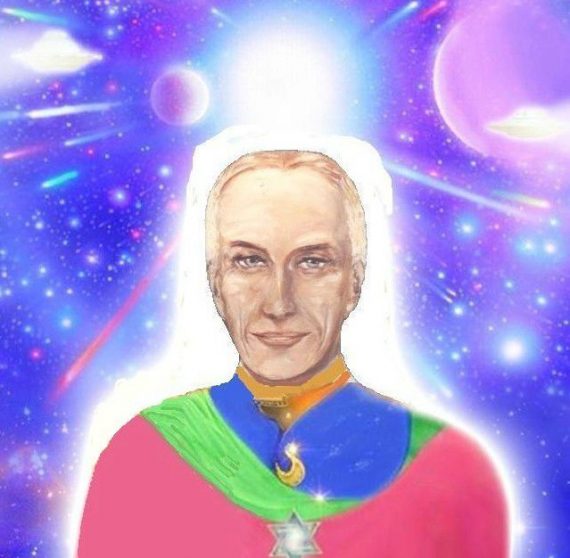 Klarer’s drawing of Akon – quite a handsome alien

The book supposedly contains Akon’s explanation of the light-propulsion technology that allowed him to zip back and forth between Meton and Earth. A sequel that Klarer never finished, The Gravity File, supposedly was to explain his ship’s “electro-gravity propulsion” technology. 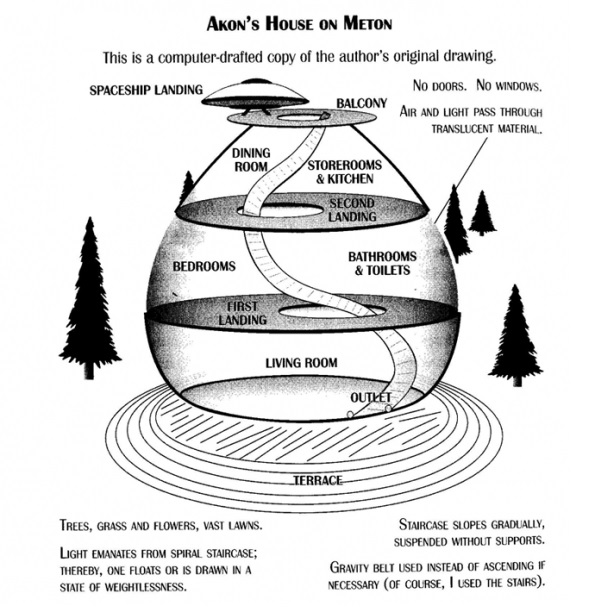 Elizabeth Klarer was an avowed fan of well-known ufologist George Adamski, who heard about her alleged experiences and met with her in the late 1950s, recognizing her as one of the early ‘mothers of a human-alien hybrid’. Klarer apparently spoke about her encounters frequently and was the guest of honor at the 11th International Congress of UFO Research Groups at Weisbaden in 1975.

Beyond the Light Barrier: The Autobiography of Elizabeth Klarer is an interesting story with no real proof beyond the flying saucer photo of what she said was Akon’s scout ship. It’s too bad she didn’t reveal a way for us to get in contact with him for an interview.