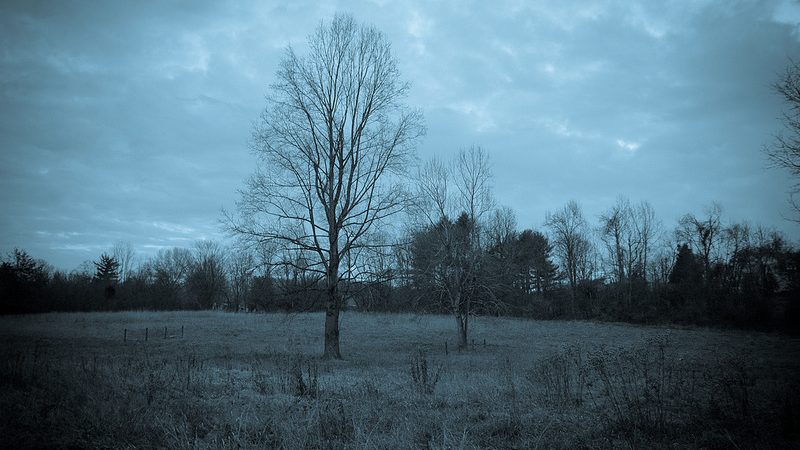 World Health Organziation (WHO) Warns That the World Slipping Into Depression

The World Health Organization has made some startling revelations ahead of the upcoming World Health Day as the leading cause of ill health and disability worldwide turned out to be depression.

The WHO warned that currently over 300 million people over the world are trying to cope with depression and urged the international community to re-think the approach towards mental disorders as at present time people with mental illnesses get little or no support in the majority of countries.

Dr Shekhar Saxena, Director of the WHO Department of Mental Health and Substance Abuse, told Sputnik Radio that the number of people in the world suffering from depression increased by 18 percent over the past decade.

“The world is having more and more of depression; it has shown an 18 percent increase in the last ten years. As of now there are more than 300 million people suffering from depression anywhere in the world. The reasons for this increase are, of course, the increase in population, but also the increase in the age of the population because depression is more common among middle-aged people as well as the elderly,” he said.

Dr Saxena also warned that depression is in fact an insidious and severe disease that affects the afflicted in several ways.

“People (with depression) are not able to work, people are not able to study, they’re not able to look up to their day-to-day as well as any social interactions that might be needed. It (depression) is also responsible for absenteeism as well as presentism which is actually when the person is on the job but cannot perform as well. But the most severe and most devastating impact of depression is suicide. Not all of the suicides are caused by depression, but depression is definitely one of the leading risk factors for suicide,” Dr Saxena explained.

He also remarked that the global response to depression appears to be “much smaller than it should be,” both in high- and low-income countries, and that due to the fact that depression is being stigmatized many people suffering from it either don’t realize that they have depression or refuse to accept it.

“We don’t ask the right questions to a person we suspect might be having depression… So the main theme for this World Health Day, which is on 7th of April, on depression, is ‘Let’s Talk’… We start talking about it, and then things can happen and lives can be saved… But certainly there’s a lot of stigma, a lot of discrimination, and a lot of hesitancy in people accepting that they might have depression,” Dr Saxena said.

And finally, Dr Saxena pointed out, despite the severe nature of this threat, “depression can be treated, so early identification is important” and medical treatment, as well as therapy, are extremely effective in curing this insidious malady.