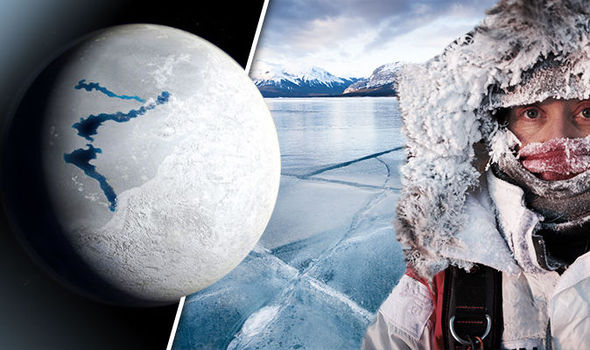 If the Sun has reached its solar minimum early, it could mean we could be in for a prolonged cold period.

Images captured by Nasa between November 14 and 18 shows that there are barely any sunspots.

Nasa says that solar activity has dwindled at a much faster rate than expected following a peak in 2014.

The Sun follows cycles of roughly 11 years where it reaches the solar maximum and then the solar minimum. 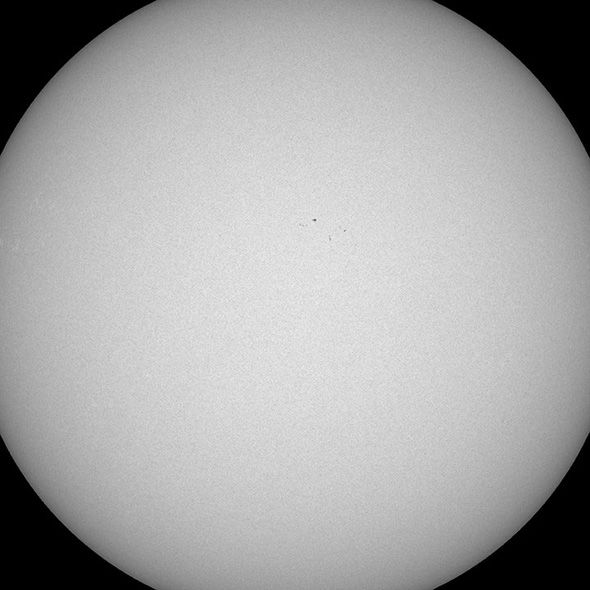 Solar activity is at a low

Having experienced the solar maximum at the turn of the decade, experts had not expected the solar minimum until around 2021 – although it is difficult to predict this with complete accuracy.

However, if the Sun has gone blank early, it could mean that the solar minimum has already begun which would lead to a prolonged period of little solar activity.

The last time that there was a prolonged solar minimum, it led to a ‘mini ice-age’, scientifically known as the Maunder minimum.

The solar minimum could lead to bitter winters

The Maunder minimum began in 1645 and lasted through to 1715, where sunspots were exceedingly rare.

During this period, temperatures dropped globally by 1.3 degrees celsius.

Vencore Weather, a meteorological website, said: “Low solar activity is known to have consequences on Earth’s weather and climate and it also is well correlated with an increase in cosmic rays that reach the upper part of the atmosphere.

“The blank Sun is a sign that the next solar minimum is approaching and there will be an increasing number of spotless days over the next few years.”

Other experts have predicted am ice age, but slightly further into the future.

Valentina Zharkova from Northumbria University established a mathematical formula last year and came to the conclusion that an ice age will occur around 2030.

The model looks at the Sun’s ’11-year heartbeat’ – the period it takes for magnetic activity to fluctuate.

The model can forecast what the solar cycles will look like based upon dynamo effects in two layers of the Sun.

“Combining both waves together and comparing to real data for the current solar cycle, we found that our predictions showed an accuracy of 97 per cent.

“In Cycle 26, the two waves exactly mirror each other – peaking at the same time but in opposite hemispheres of the Sun.