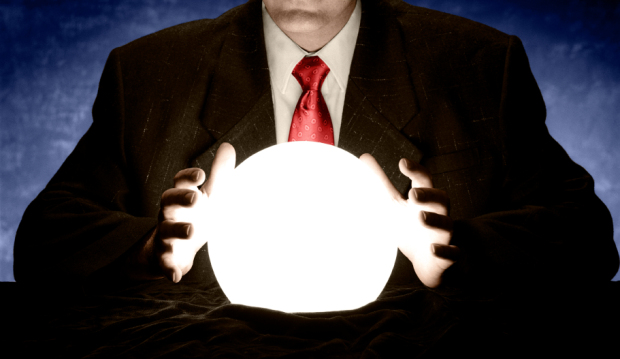 Details about the future events that are going to happen by 2050 were predicted by a E.M Nicolay who is also known as Gene.

Below are a few events written on our most probable present and future timeline:

From these world predictions, it appears much of the geopolitical influence will shift to Eurasia by 2050.

The Rise of Civilization moves westward once again, repeating what history has already shown us is a natural progression. The United States, as the world’s leading superpower, will undergo change.

Some of us will be untouched by these changes. The more we let go of fear, the better our outcome.

For this long-awaited, 26,000 year dimensional shift to happen, it may seem darkest before the dawn as old ways and patterns begin to crumble and fall away. But we will come through it.

From what Gene describes, 5th Dimensional Terra sounds like an answer to many of our prayers.

While our soul may never stop learning and growing, this 5th dimension has no need for cellphones or the internet connecting us to each other.

Goodbye Apple, Microsoft, Facebook and Google. Funny, but it appears all our mobile devices and the internet are just a dress rehearsal getting us ready for total telepathic communication with everyone and everything.

Stay tuned, it should be an interesting ride.