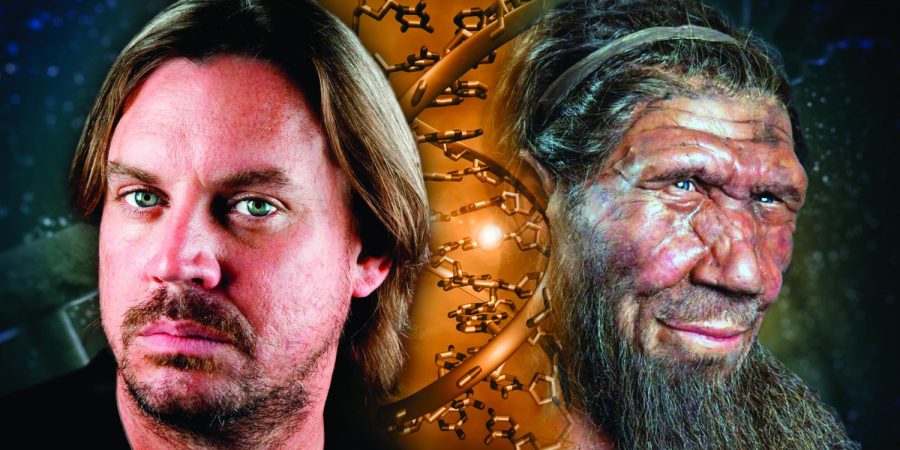 You May Be More Closely Related to ‘Neanderthal’ Than You Thought

A female Neanderthal who lived in what is now Croatia 52,000 years ago is revealing that our “caveman” relatives may have passed on genes that play roles in cholesterol levels, eating disorders, arthritis and other diseases today, the researchers who sequenced her genome say.

And some modern humans are carrying around more Neanderthal DNA than scientists had thought: The study found that the genomes of modern human populations that originated outside Africa hold between 1.8 and 2.6 percent Neanderthal DNA. That’s much higher than previous estimates of 1.5 to 2.1 percent.

Neanderthals were the closest extinct relatives of modern humans. Research over the past decade has revealed that Neanderthals interbred with the ancestors of modern humans who migrated out of Africa, contributing variants of genes that play a wide variety of roles in modern human biology, such as in depression, heart attacks, nicotine addiction and obesity.

By extracting DNA from Neanderthal fossils, researchers sequenced the genomes of five Neanderthals. However, until now, just one of these yielded high-quality data — that of a woman found in Denisova Cave, in the Altai Mountains in Siberia. The fossil of the woman, who lived about 122,000 years ago, is known as the Altai Neanderthal.

In the new study, the researchers analyzed billions of DNA segments from a bone fragment discovered in 1980. It was challenging to find a bone from Vindija Cave that carried enough Neanderthal DNA to yield high-quality data and that had relatively little contamination from modern-human and other DNA, said lead study author Kay Prüfer, a paleogeneticist at the Max Planck Institute for Evolutionary Anthropology in Leipzig, Germany.

“Advances in laboratory methods helped us to overcome some of these challenges, in combination with cheaper sequencing technology,” Prüfer told Live Science.

Their findings also suggested that modern-human DNA entered the Neanderthal gene pool. The scientists estimated that modern human gene flow into Neanderthal populations occurred between 130,000 and 145,000 years ago, before the Altai and Vindija Neanderthals diverged.

In addition, by comparing the genomes of the Vindija Neanderthal and the Altai Neanderthal, the researchers found that the two were surprisingly similar.

“The two Neanderthals were separated by thousands of kilometers and probably lived tens of thousands of years separated in time as well,” Prüfer said. “That is why it is so surprising to find them to be so similar.”

A small overall Neanderthal population size is the best explanation for this similarity, Prüfer said. The fewer Neanderthals there were, the more likely it was that they had ancestors in common, he explained.

Still, Prüfer noted that the two sets of chromosomes that the Vindija Neanderthal inherited from both of her parents carried only about 1.6 differences per 10,000 base pairs of DNA. (The double strands of DNA that make up each chromosome are made of sets of molecules known as base pairs.)

In the future, the researchers hope to obtain even more high-quality Neanderthal genomes. “More Neanderthal genomes will help us to better understand how they were related in space and time, but also to narrow down which Neanderthals contributed to disease,” Prüfer said.

The scientists detailed their findings online Oct. 5 in the journal Science.