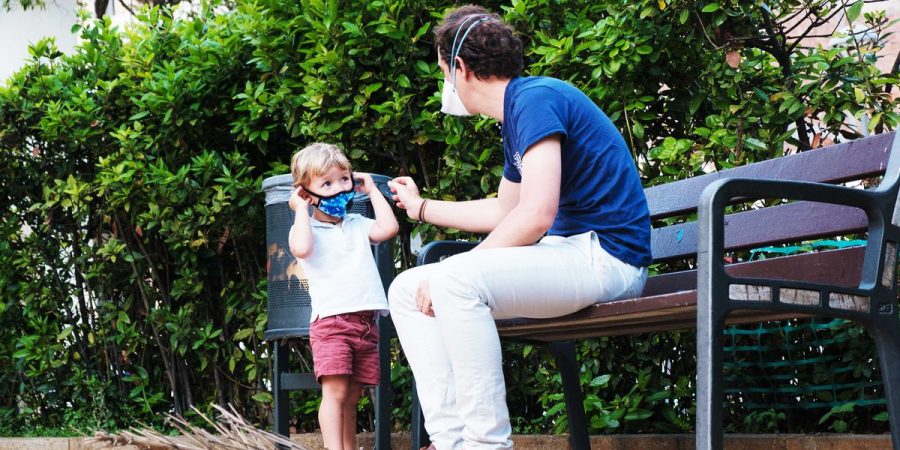 A new study published Thursday in the journal JAMA Pediatrics states that children younger than 5 years old who are infected with COVID-19 have between 10 and 100 times greater levels of SARS-CoV-2, the virus that causes the respiratory illness, in their noses compared to older children and adults.

The study was based on 145 participants with mild to moderate illness. Participants were split into three groups: children younger than 5 years old, children between the ages of 5 and 17 and adults aged between 18 and 65.

Between March 23 and April 27, the researchers obtained and examined nasal swabs from the patients. They write in the study that their observations “approximate a 10-fold to 100-fold greater amount of SARS-CoV-2 in the upper respiratory tract of young children.”

The findings raised new questions about whether schools should be reopened in the fall.

“The school situation is so complicated – there are many nuances beyond just the scientific one,” lead study author Dr. Taylor Heald-Sargent, a pediatric infectious diseases expert at the Ann and Robert H. Lurie Children’s Hospital of Chicago, told the New York Times.

“I think this is an important, really important, first step in understanding the role that kids are playing in transmission,” Heald-Sargent added.

This is not the first unusual finding related to COVID-19 in children.

Officials with the US Centers for Disease Control and Prevention (CDC) in May issued an alert that an inflammatory disease called multisystem inflammatory syndrome (MIS-C), which has also appeared among children in recent months, may be linked to COVID-19.

The condition has been likened to Kawasaki disease, which is common in children younger than 5 years old and causes inflammation of blood vessels throughout the body. Kawasaki disease typically causes a fever, as well as a rash, sore throat and swollen lymph glands. Symptoms of MIS-C include fever, abdominal pain, diarrhea, vomiting, skin color changes, rashes and labored breathing.

The latest data from the CDC shows that there have been 342 cases of MIS-C in the US since July 15. Only six deaths linked to the disease have been recorded during that same time frame.